Lebanon raised the price of gasoline by 16 percent on Wednesday, the second increase in five days, in a move to reduce subsidies on imported fuel, which new Prime Minister Najib Mikati said was unsustainable. 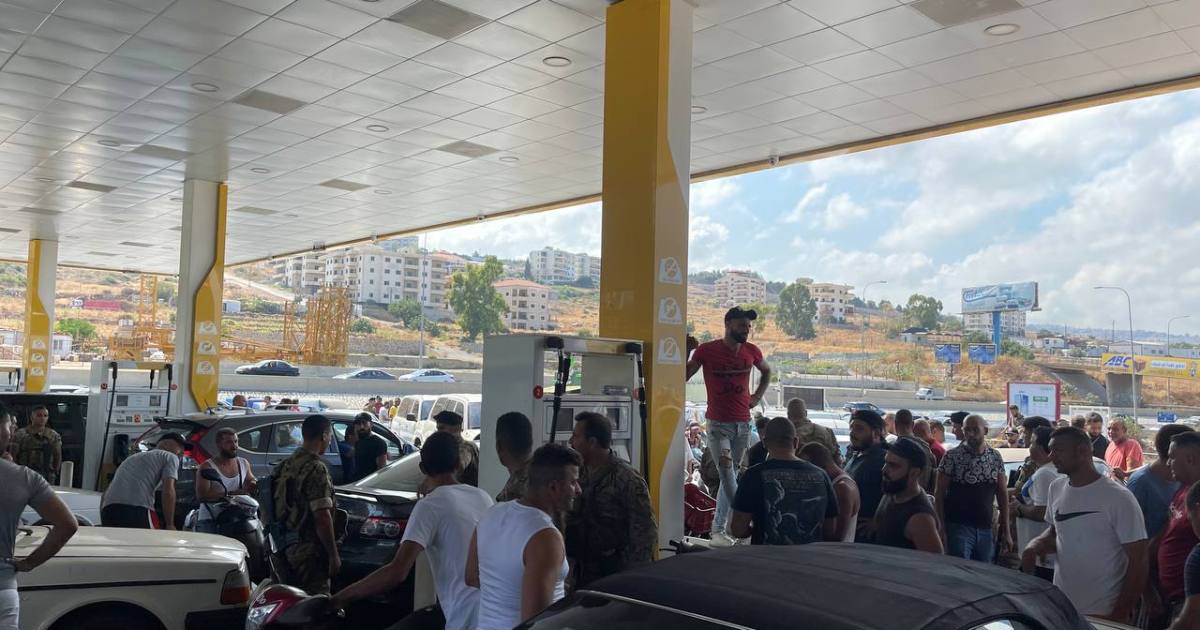 Lebanon raised the price of gasoline by 16 percent on Wednesday, the second increase in five days, in a move to reduce subsidies on imported fuel, which new Prime Minister Najib Mikati said was unsustainable.

Lebanon is suffering from a deep economic crisis that has caused the currency to collapse and left the cash-strapped government facing a mounting subsidy bill for many imported basic materials, including fuel.

The new price of fuel was calculated according to the price of the “exchange” platform of the Central Bank late yesterday, Tuesday, but this price is still lower than the price of the dollar on the parallel black market, where one of the dealers was buying the dollar at 15 thousand and 400 pounds and selling it at 16 thousand pound.

In an interview with the National News Agency, a member of the Syndicate of Gas Station Owners, George Al-Barraks, said that the customs asked the importing companies to stop delivering fuel to the stations, so that they could obtain stock in their warehouses.

He said that it is expected that there will be a new phase of raising fuel subsidies, by setting a new exchange rate for the dollar needed to purchase fuel to more than 12 thousand Lebanese pounds from 8,000 currently.

The fuel crisis is one of the most prominent repercussions of a severe economic crisis that Lebanon has been experiencing since late 2019, which has caused a financial collapse, and the lack of sufficient foreign exchange to import basic commodities, such as medicines and others.

And last Friday, the Lebanese Energy Ministry announced a 38% increase in the price of motor fuel, which was the fourth this year, to reduce subsidies that the government said was unsustainable.

Lebanon worked to curb fuel prices by providing the dollar at subsidized exchange rates that are much lower than the price of the pound on the black market, with the aim of protecting citizens affected by the collapse of the currency.

The World Bank says Lebanon's economic meltdown is one of the worst recessions in history.

The lira has lost more than 90% of its value since 2019, 3 quarters of the population slipped into poverty, the banking system was paralyzed, and the local currency crisis led to a shortage of vital imports, including fuel.