Hengda Group, a Chinese real estate developer engulfed in bankruptcy rumors, said it would pay some interest. However, there is still uncertainty in the market, as only the interest to be repaid by the end of the year exceeds 800 billion won. 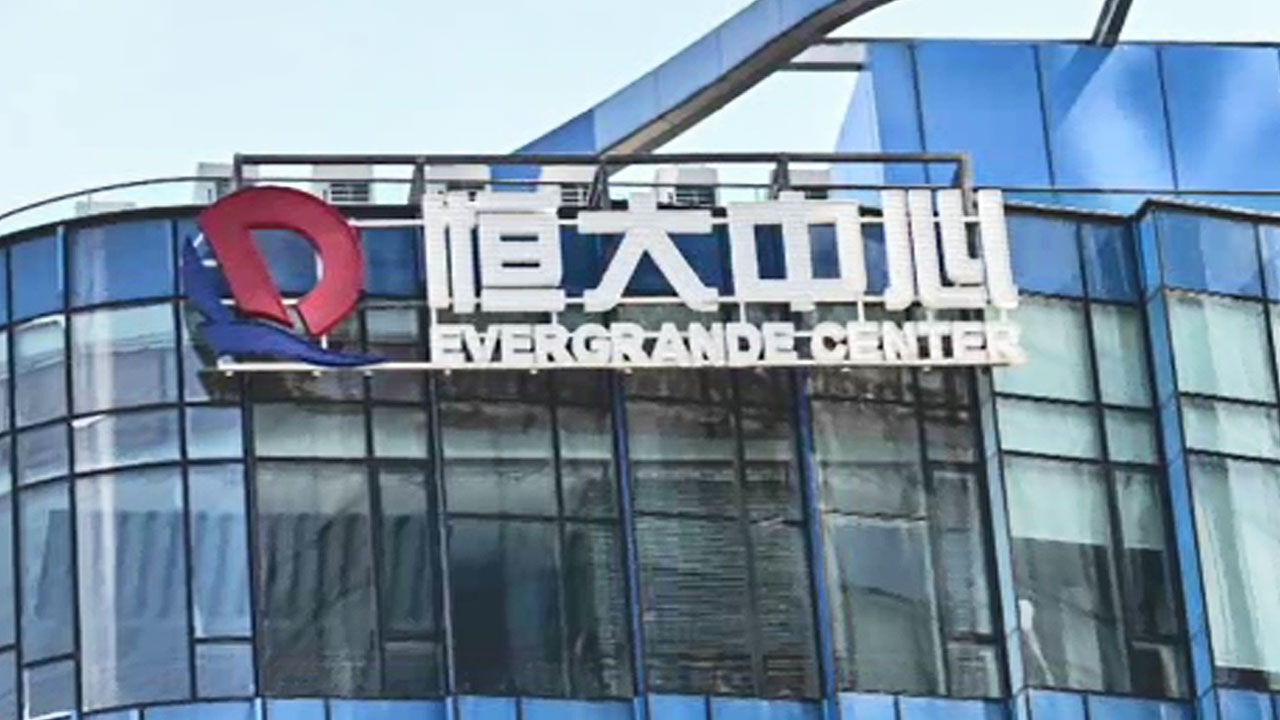 Hengda Group, a Chinese real estate developer amid rumors of bankruptcy, announced that it would pay some interest. However, there is still uncertainty in the market, as only the interest to be repaid by the end of the year exceeds 800 billion won. There is a forecast that it could affect the Korean stock market, which will open tomorrow (23rd) after the holiday.

For more details, this is reporter Jang Hoon-kyung.

Although he did not mention about KRW 99 billion in interest on dollar-denominated bonds, he showed his intention to manage the liquidity crisis by paying some interest.

S&P, a credit rating agency, said, "The amount of Hengda's loans is 0.3% of the total amount of bank loans in China, and the Chinese financial authorities can manage it."

Thanks to this atmosphere, global stock markets such as New York are showing a calming phase, and the Shanghai Composite Index also closed with a slight increase, stopping the decline.

However, as Hengda Group's total debt exceeds KRW 350 trillion, there is still a lot of anxiety.

Right now, from tomorrow to the end of the year, I have to pay 700 million dollars in interest alone, or 840 billion won in Korean money, but there are many predictions that it will be difficult to pay.

If the Hengda bankruptcy causes financial institutions to collect loans from other real estate companies, a chain of defaults could occur as a result of a financial crunch across the market.

[Alex Wong / Head of Asset Management, Ampoule Capital: If the situation spreads and affects the bond and real estate markets as a whole, the problem will grow. Like the Lehman incident, it can affect other real estate developers.]

Many experts predict that the Hengda crisis will also affect the Korean stock market, which will open tomorrow after the Chuseok holiday is over.

Furthermore, there are concerns that if it leads to a contraction in the Chinese economy, it will become a major destabilizing factor for the Korean economy.