Disagreement between Democrats in Congress over Iron Dome funding in Israel

A bill in the US Congress to support Israel's Iron Dome has sparked a wide dispute described as "rare" within the ranks of Democrats, between supporters and opponents of support. 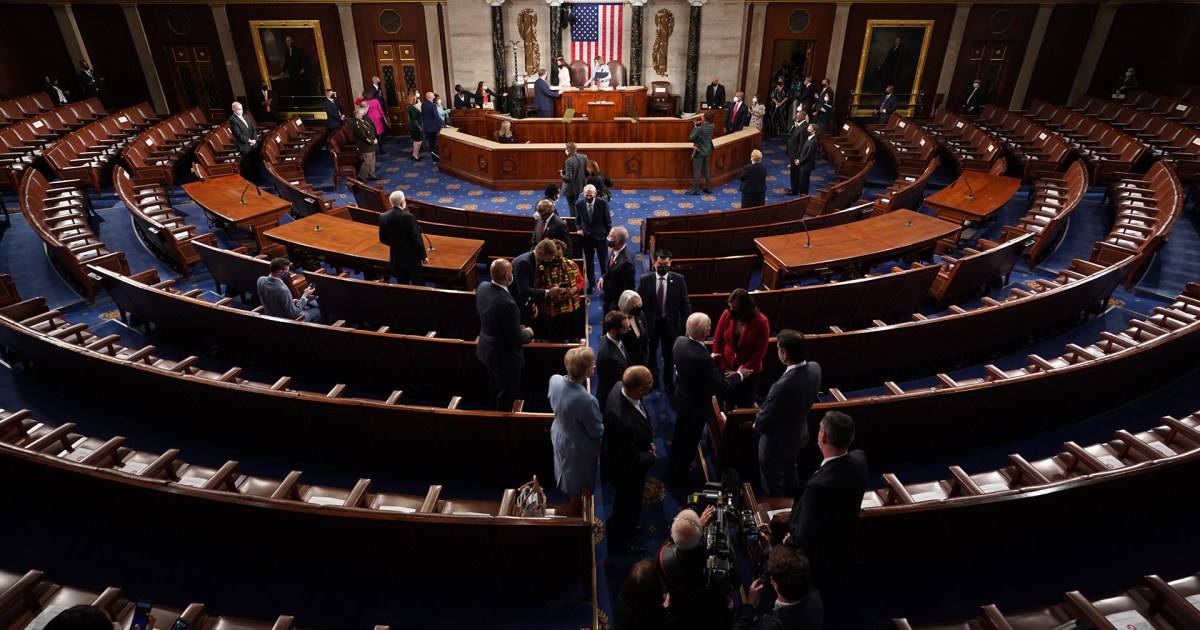 A bill in the US Congress to support Israel's Iron Dome has sparked a wide dispute described as "rare" within the ranks of Democrats, between supporters and opponents of support, while the leader of the Democratic Majority in the US House of Representatives, Steny Hoyer, took the initiative to reassure Israel that support will be voted in favor of a new bill.

Earlier on Tuesday, House Democrats sparked angry reactions after they withdrew from another bill the $1 billion earmarked to fund Iron Dome.

According to American media, the Democrats withdrew this amount from a bill dedicated to funding the federal government after refusing to link in one text between Iron Dome and the funding of their government.

As soon as this funding was withdrawn from the federal government funding bill, Democratic leaders were quick to confirm that Iron Dome would be funded but in the annual US Department of Defense budget bill, stressing that there would be no "interruption" in this funding.

And the Democratic majority leader in the US House of Representatives, Steny Hoyer, announced yesterday evening, Tuesday, that the House will vote “before the end of the week” on a new bill that includes funding for the Israeli missile shield system, in response to the Democrats withdrawing this funding from another bill.

"I spoke to (Israeli) Foreign Minister Yair Lapid just two hours ago, and I told him that this text would be approved in the council," Hoyer told the council.

He stressed that he intends to put to a vote "before the end of this week a bill that will fully finance Iron Dome," stressing that this system is "defensive" and "absolutely essential" to Israel's security.

He clarified that he would use an expedited mechanism to approve this text, requiring it to be approved by a two-thirds majority of the members present or by a unanimous oral vote.

After a vote on it in the House of Representatives, the Senate must approve the text, in turn, in order for it to be referred to President Joe Biden for his signature and promulgation into law.

"The president wants this text passed," Hoyer emphasized, and so do all Democratic leaders in Congress.

But the Democratic move was enough to infuriate the Republican minority, whose leader in the House of Representatives, Kevin McCarthy, quickly accused his Democratic opponents of "acquiescing to the influence of their radical anti-Semitic representatives," while some Democrats expressed regret for the move by their colleagues.

Republican leaders had announced that they would not vote in the Senate in favor of the bill that stripped Iron Dome funding, in a decision that practically means nip this text in the bud.

Democratic Representative Elisa Slotkin, a former CIA analyst, said objecting to Iron Dome's funding was an "irresponsible" move that showed "a willingness to attack something, anything as long as it relates to the state of Israel." .

The official Israeli channel, Kan, said that Democrats removed from the budget a provision that gives Israel one billion dollars to purchase Iron Dome interceptor missiles.

For its part, the Israeli Walla website said that the Democrats' position came just hours before the passage of the budget bill in Congress, and against the backdrop of criticism of Israel's policy in the West Bank and Gaza.

"This is a rare event in which the US Congress does not approve of helping Israel for defensive purposes," he added.

The administration of US President Joe Biden has previously pledged on more than one occasion to supply the Israeli "Iron Dome" with ammunition.

Last year, Washington gave Israel $3.8 billion in financial aid as part of a long-term annual commitment, as part of an agreement signed by former US President Barack Obama in 2016, giving Tel Aviv an aid package of $38 billion over 10 years, all for military purposes.

Tel Aviv obtains from Washington the Tamir interceptor missiles used in the Iron Dome system, and the price of one missile is 50 thousand dollars.