The official representative of the Ministry of Foreign Affairs of Russia, Maria Zakharova, spoke about the work of international observers in the elections to the State Duma. 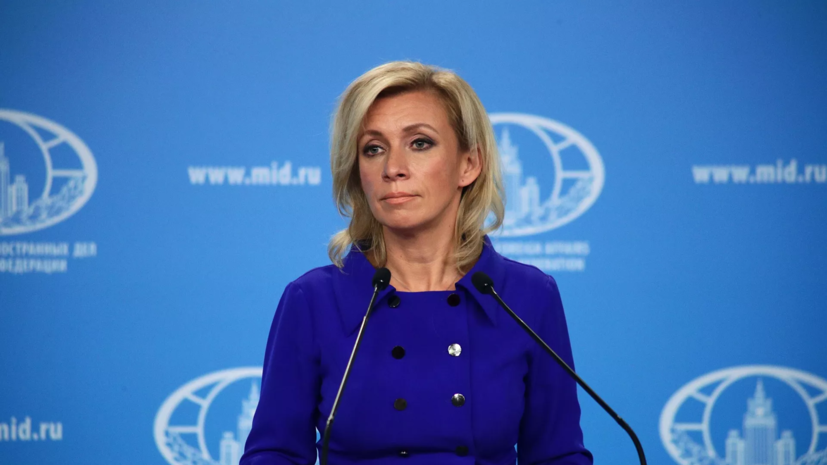 “The elections at foreign polling stations were held under the supervision of a large number of observers of all categories: political parties, candidates for deputies, from the Public Chamber of Russia.

There were insignificant claims from them.

They were considered, appropriate explanations were given ... International observers also worked at the polling stations, in particular from the CIS Interparliamentary Assembly.

There were no comments from them, ”she said.

Earlier, Zakharova said that more than 192 thousand people voted in the elections to the State Duma at polling stations abroad.

Political scientist Oleg Matveychev, in an interview with the PolitExpert publication, spoke about the specifics of the 2021 election campaign.