Universal Music makes a grand entrance at the Amsterdam Stock Exchange Paris (AFP) The world's largest music industry major Universal Music Group (UMG) made a smashing entry on its first day of trading on the Amsterdam Stock Exchange on Tuesday, sending the company's valuation soaring to over $ 45 billion euros. The French billionaire Vincent Bolloré took control of Universal via Vivendi in 2014. Universal is managed from Santa Monica, at the gates of Los Angeles i 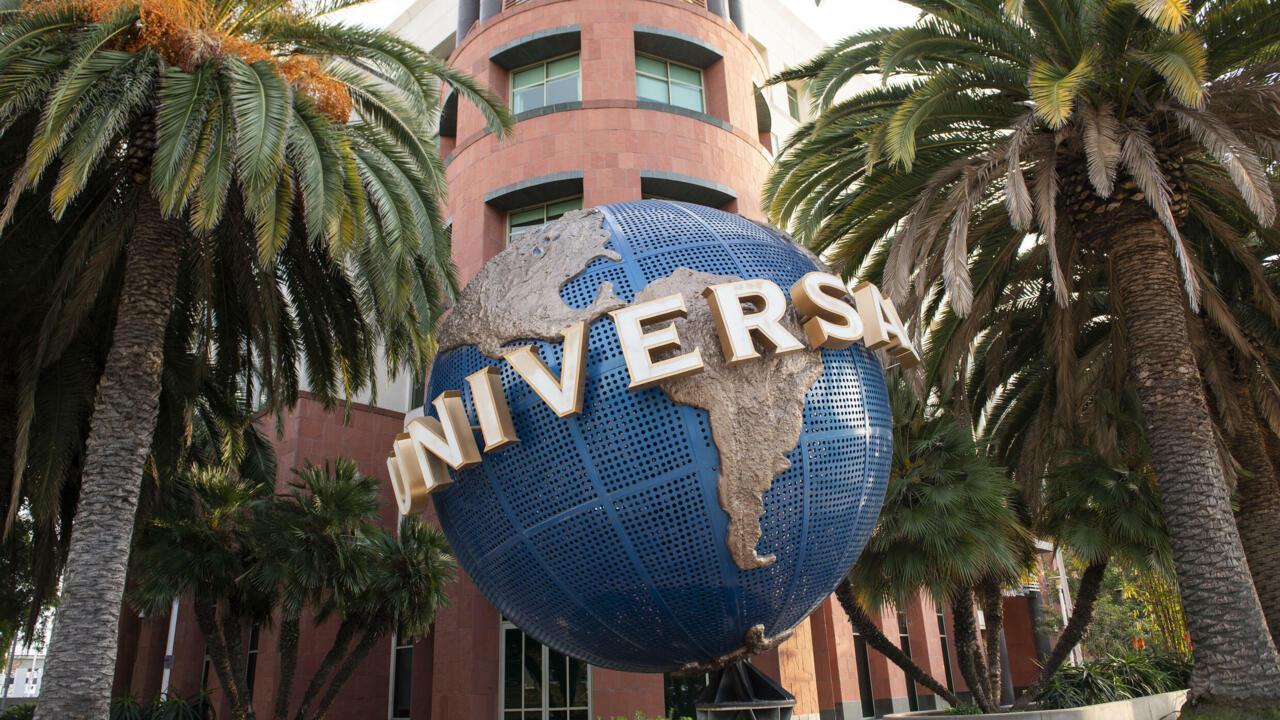 The world's largest music industry major Universal Music Group (UMG) made a smashing entry on its first day of trading on the Amsterdam Stock Exchange on Tuesday, sending the company's valuation soaring to over $ 45 billion euros.

The French billionaire Vincent Bolloré took control of Universal via Vivendi in 2014. Universal is managed from Santa Monica, at the gates of Los Angeles in the United States, and has weathered the MP3 and music piracy crisis to reinvent by garnering billions of dollars in revenue through streaming.

Judging the opportune moment, Vincent Bolloré had decided to float Universal on the stock market this year and distribute 60% of the shares to existing Vivendi shareholders, including himself, who carried out a great deal on Tuesday, obtaining one UMG share for each Vivendi share held.

The title of Universal traded at nearly 25 euros around 10:20 GMT, rather stable since the first exchanges where the price had jumped nearly 38% above its introductory price, set at 18.50 euros on Monday evening.

This initial reference price should have valued UMG at 33.5 billion euros but the current listing price takes its valuation well beyond, to more than 45 billion euros.

"The higher level of the share price at the opening shows that investors have a good opinion of the company", commented for AFP Casper de Vries, professor at Erasmus University Rotterdam.

"But we have to remember that the day is not yet over," he adds, hinting that no session is safe from a roller coaster.

The decline in the valuation of the media giant was expected, but it will now have to demonstrate its ability to do without its largest subsidiary, and also the most profitable.

Number one in the sector, ahead of Sony and Warner, Universal represented 92.6% of Vivendi's net profit, or 452 million euros out of 488 million, in the first half.

"It is likely that Universal will retain its place as world leader for a while," said Isabelle Wekstein, associate lawyer at WAN and specialist in media concentrations and the music production sector.

However, certain developments in the industry could gradually reduce the weight of the majors.

Universal Music Group has offered the rights to the entire catalog of Bob Dylan songs in 2020, one of the most important acquisitions in the history of music MEHDI TAAMALLAH AFP / Archives

"The growth of subscribers to streaming platforms may stagnate, competition may emerge in China or India with lower subscription prices, and we see that artists are increasingly self-producing and only use the majors. for one-off services, "lists the lawyer interviewed by AFP.

"Today's IPO is a major milestone in UMG's history, reflecting our position as a global leader in musical entertainment and our deep commitment alongside artists, composers and our partners. ", said Lucian Grainge, boss of UMG, quoted in the Euronext press release.

"We continue to believe that Warner Music Group is undervalued and that Universal Music Group should trade at a significant premium given a better course, better governance and exemplary management," Daniel Kerven said earlier this month, JP Morgan analyst.