United States lifts restrictions on international travel Washington (AFP) The United States will lift on November 1, for people vaccinated, the restrictions in place since March 2020 on international travel, and whose maintenance annoyed many of their partners, Europeans in the lead. In eighteen months, the "travel ban" has caused countless painful personal and family situations. In addition to showing proof of vaccination against Covid-19, travelers 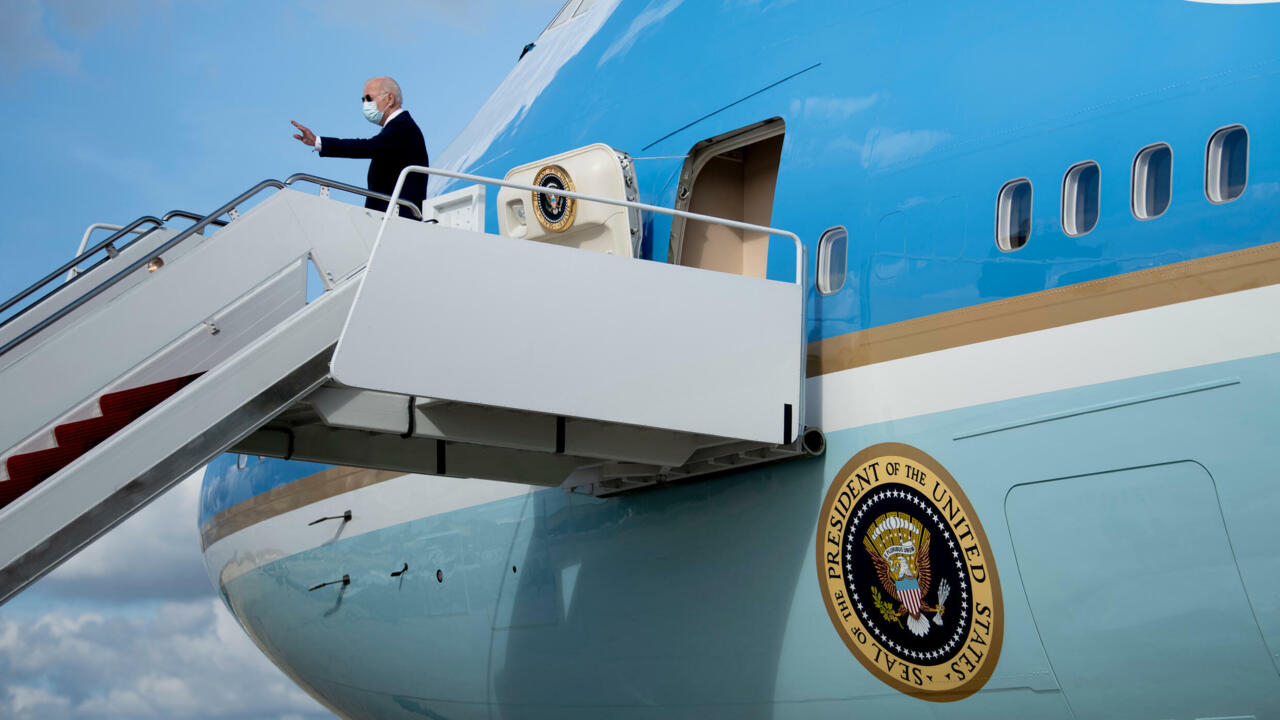 The United States will lift on November 1, for people vaccinated, the restrictions in place since March 2020 on international travel, and whose maintenance annoyed many of their partners, Europeans in the lead.

In addition to showing proof of vaccination against Covid-19, travelers will have to be tested in the three days before their trip to the United States, and wear a mask, said the coordinator of the fight against the pandemic at the White House, Jeff Zients.

The lifting of the restrictions will affect people immunized with vaccines recognized by the US drug agency, the FDA, namely those from Pfizer / BioNTech, Moderna and Johnson & Johnson (Janssen).

It should also include the millions of Europeans and Britons vaccinated with the AstraZeneca serum, according to European Commissioner Thierry Breton, responsible for coordinating the supply of the European Union with anti-Covid vaccines.

In its presentation, the White House remained evasive on the list of vaccines, referring this decision to health authorities.

Jeff Zients "told me that for other vaccines, for AstraZeneca in particular, it was their health agency that was going to decide but he seemed to be positive and optimistic", however declared Mr Breton to the AFP.

The European Commission immediately welcomed the American announcement, "a measure long awaited by families and separated friends", and "good news for businesses".

The Franco-Dutch group Air France-KLM considered this news "formidable" while transatlantic flights represent a substantial part of its revenues.

Before the pandemic, it made 40% of its turnover on these routes.

For the American Chamber of Commerce, this measure "will help promote a robust and sustainable recovery of the American economy".

The announcement comes in any case at the right time in a context of great tension between France and the United States in a case of the sale of submarines, but Jeff Zients, without commenting on a possible diplomatic aim, insisted on the fact that the decision itself was "dictated by science".

Thierry Breton stressed for his part that the Americans had been sensitive to the fact that this travel ban no longer had "any meaning".

Europe is "the first continent of the world not only in terms of vaccine production, in terms of export (...) but also, in terms of the number of people (fully) vaccinated", he said. he argued.

Washington is lifting restrictions that since March 2020 concerned travelers from the European Union, the United Kingdom, or China, then applying later to India or Brazil.

The White House wanted to put in place a coherent global system based on "individuals" and not on differences of treatment according to the countries of origin, explained Mr. Zients.

While President Donald Trump initially closed the borders for thirty days, the restrictions will therefore have lasted a total of some twenty months.

To the chagrin in particular of European countries, having reopened their borders to Americans vaccinated without reciprocity.

The policy change means that many families and friends will be able to reunite again, sometimes after almost two years of separation.

Phil White, a British entrepreneur living near San Francisco, expressed his joy to AFP, explaining that his daughter would finally be able to visit him from London in November.

“As a family we are going to be together for Thanksgiving which is great,” he said, adding that it had been “very, very difficult” for them.

Germany and the UK praised the US move on Monday.

"This is important for our economic recovery, our families and our trade," welcomed the head of British diplomacy Liz Truss on Twitter.

The White House has toughened its tone in recent weeks in the face of resistance against vaccination in the country and multiplied the announcements to impose it where the federal authorities have the means, or at least to strongly encourage it.

The lifting of restrictions announced Monday also does not apply to the land borders of the United States with Canada and Mexico, still closed to "non-essential" travel, except for US citizens.

These restrictions will be in effect at least until October 21, Zients said.