UN Secretary General Antonio Guterres said that at the moment the world is "on the brink of an abyss." 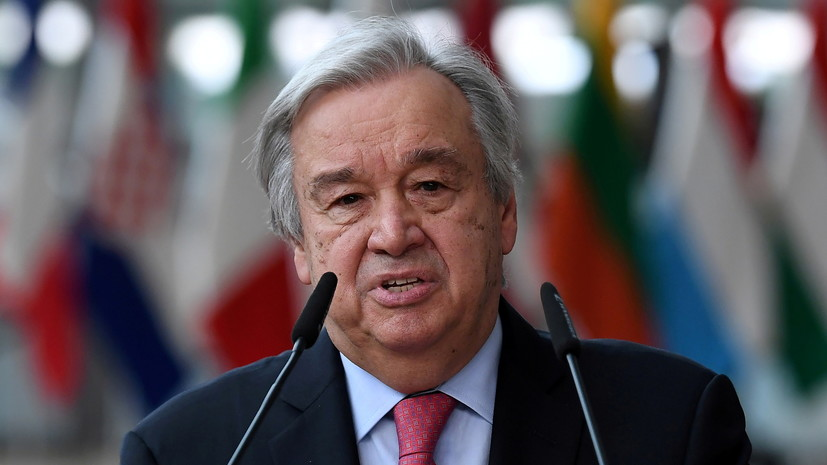 He said this during a speech at the 76th session of the UN General Assembly.

“I am here to raise the alarm: the world must wake up.

We are on the edge of the abyss and are heading in the wrong direction.

Our world has never been in a state of such a threat, nor has it been so divided, "TASS quotes him.

According to him, the world is currently facing the coronavirus pandemic, increasing inequality, the climate crisis, conflicts in several countries, etc.

Guterres said earlier that the world is heading for disaster due to climate warming.