The UN summit begins now: "Will be really colored by the submarine quarrel"

Right now, world leaders are flocking to the UN scraper in New York for the annual debate in the UN General Assembly. Probably the summit will be colored quite properly by the submarine quarrel that broke out between several of the great powers. - France has seen this as a complete cold shower, says SVT's US correspondent Stefan Åsberg. 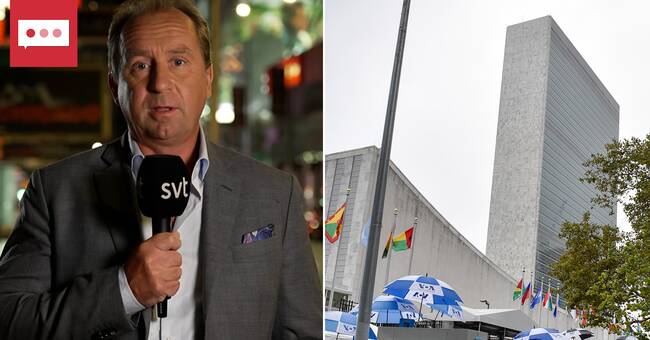 From Sweden's side, Prime Minister Stefan Löfven (S) and Foreign Minister Ann Linde (S) will participate in the summit.

In addition to the diplomatic crisis, the climate and pandemic will be high on the agenda, according to Åsberg.

- One hope you have is, for example, that you will agree on stricter emission targets, he says.

Listen to SVT's US correspondent in the video player.