During the two years that Region Sörmland has run the care guide 1177 under its own auspices, the waiting times have become longer. In total, this is an approximately ten times longer waiting time than before. - We have been and operated during a pandemic, explains operations manager Sabina Kalaitzis Barrögård. 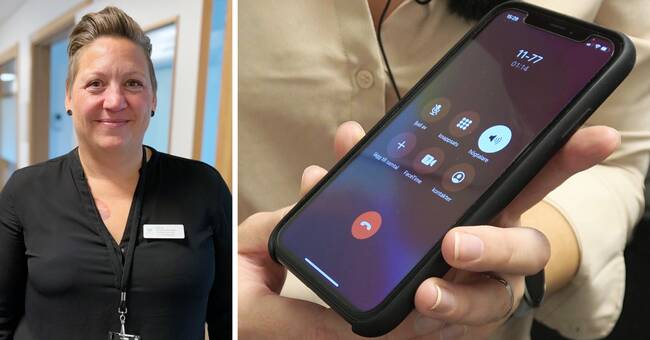 Shortly after the region took over in 1177, SVT Nyheter Sörmland reported that the waiting times had become longer.

And since then, they have increased further.

Between weeks 5 and 35 this year, the average time, according to SVT's calculation, was 35 minutes.

And the average weekly times have been both shorter and longer.

- It is mainly Mondays and Fridays that there is a longer waiting time, says Sabina Kalitzis Barrögård.

According to national statistics from Inera, which develops and manages 1177, Sörmland is one of the regions with the longest waiting time.

Värmland has the longest waiting time, where the majority can wait for 50 minutes.

Gotland has the shortest waiting time, where most received answers in ten minutes.

There, however, the region took over operations recently and it is unclear how it has affected the result.

What do the waiting times look like in a normal everyday life?

See when SVT's reporter calls in to 1177 in the clip above.