Success for Posk in the church election

In this weekend's church election for diocesan council in Östergötland, Posk (Non-Partisan in the Church of Sweden) became the largest nomination group. 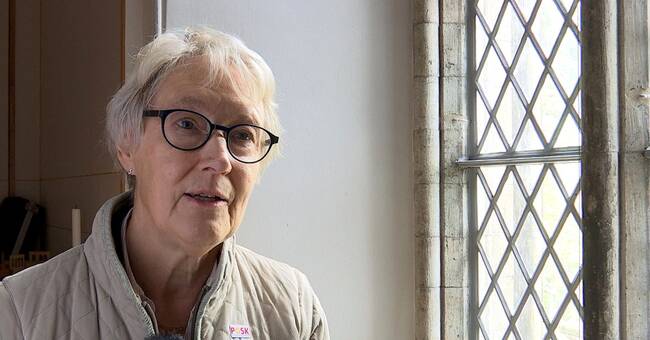 Anna Lundblad is one of Posk's candidates in Linköping and she believes the success is about trust among the people of Linköping.

- We have the parish and the local level in the center, I believe and hope that this is what makes us advance in the election, she says.

"Homosexuals should be allowed to get married in the church"

Some of their most important issues are the local commitment to their church, getting young people to learn more about Christianity and safeguarding diversity.

Posk pursues several issues within the Church of Sweden and protects, among other things, that homosexuals should be allowed to get married in the church.

At the same time, Anna Lundblad thinks that it is fundamentally wrong to force a priest to marry same-sex couples if he does not want to.

Hear Anna Lundblad (Posk) about the party group's success in the clip above.