The game Sorare and the publisher Mirakl propel French Tech to new heights Paris (AFP) Start-up Sorare, which created an online game for exchanging soccer player thumbnails, and software publisher Mirakl announced on Tuesday that they had raised more than half a billion euros each, in one day. record for French Tech start-ups and nuggets. Sorare has raised $ 680 million (580 million euros), a new record for the tech sector in France. With a valuation of 4.3 billion do 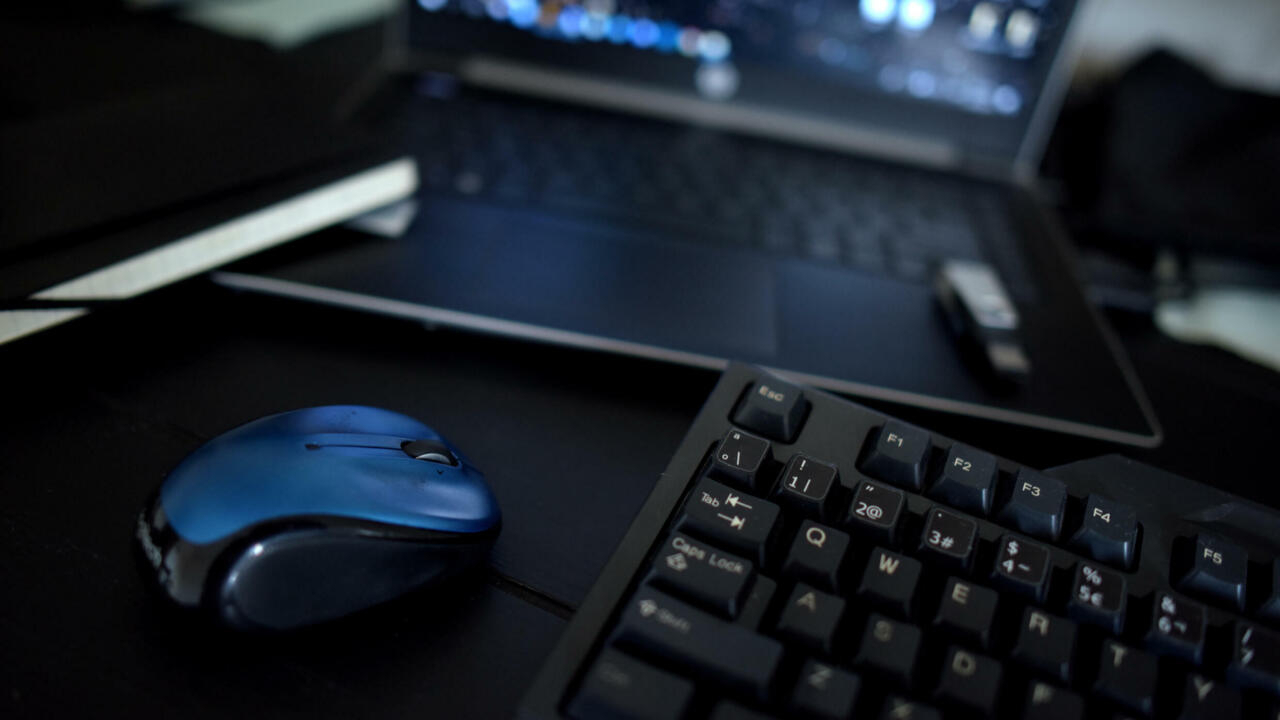 Start-up Sorare, which created an online game for exchanging soccer player thumbnails, and software publisher Mirakl announced on Tuesday that they had raised more than half a billion euros each, in one day. record for French Tech start-ups and nuggets.

Sorare has raised $ 680 million (580 million euros), a new record for the tech sector in France.

With a valuation of 4.3 billion dollars (3.7 billion euros), the very young Parisian company - founded in 2018 - already claims the first place of + unicorns + French (unlisted companies worth more than a billion ).

Mirakl announced that it had raised $ 555 million, or 473 million euros, in an operation valuing it at $ 3.5 billion.

The software publisher specializes in solutions to create an online marketplace, with clients such as Carrefour or Leroy Merlin, but also ABB, Accor, Airbus Helicopters, The Kroger Co (American supermarkets) ...

The French Tech record has so far been held by Contentsquare (analysis of Internet user behavior), with a fundraising of 408 million euros last May - already led by SoftBank, the Japanese group that supported Sorare.

In general, the young tech shoots have never experienced such a prosperous year, with fundraising which from the end of June exceeded previous annual records.

If Mirakl and before him Contentsquare are software publishers recognized in the professional world, Sorare wants to establish itself in the world of consumer products, an area where French Tech has more difficulty breaking through.

"This amount allows us to focus on our product until a potential IPO within a few years," he added.

Sorare, which has 30 employees, intends to increase to 200 next year.

In this game which makes large-scale use of NFTs (unique blockchain-based tokens similar to Certificates of Authenticity), users can buy and sell images depicting players whose value depends on performance in real matches.

Without advertising but with football stars as ambassadors and shareholders (including Gerard Piqué and Antoine Griezmann), Sorare already claims more than 250,000 active players, including more than 30,000 who have a paid player card, the rarity of which is guaranteed.

Monetary exchanges are made in Ether, a cryptocurrency.

On the site, the amounts are however well indicated in euros and fly very quickly.

- "The innovative image of France" -

"Giants will emerge in the crypto and NFT sector. It is no longer a fad of a few hackers (pirates) who would seek to make money on an unreal asset," says AFP Matthieu Lattes, co-founder of White Star Capital, which recently created a fund dedicated to these young shoots.

According to him, this record lift also demonstrates the "maturity" of growing start-ups in France, as are the IPOs of French tech companies (Believe recently and OVHcloud soon).

Lionel Messi of Paris Saint-Germain during the match against Olympique Lyonnais, on September 19, 2021 at Parc des Princes, in Paris FRANCK FIFE AFP / Archives

Sorare and Mirakl do not evolve "at all in the same field", but this record day is "positive for the entire French ecosystem and the image of innovation of France", said Philippe Corrot, co-founder of Mirakl.