Russian Tu-160s flew over the Baltic Sea, accompanied by Su-35S and Su-27 fighters 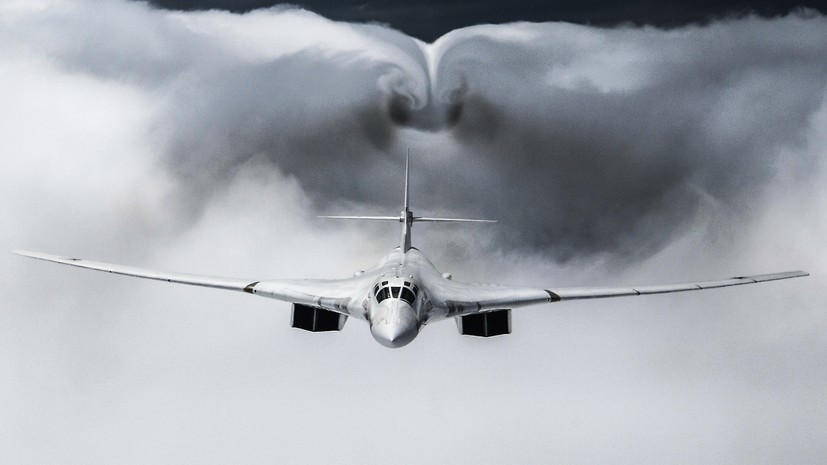 It is noted that "the fighter escort was provided by the crews of the Su-35S aircraft of the Air Force and Air Defense Association of the Western Military District and the Su-27 naval aviation of the Baltic Fleet."

In August, it was reported that the strategic missile carriers Tu-95MS performed scheduled flights over the neutral waters of the Sea of ​​Japan.