Regional Council: "Has been difficult to staff"

According to the regional councilor Jonas Lindeberg (VfP), who has special responsibility for health and medical care in Sörmland, there have been too few staff at 1177 to cope with the pressure. - It has been difficult to recruit nurses during the pandemic, he says. 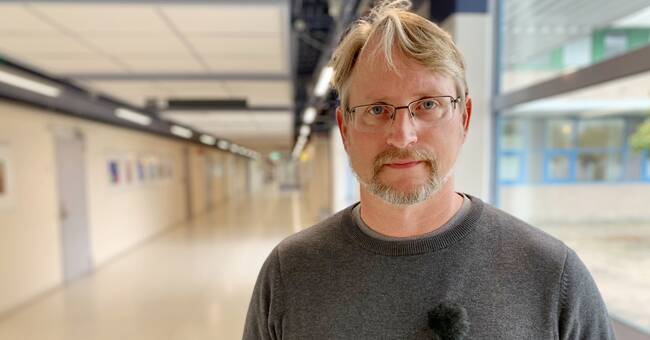 New figures show that the waiting time for the care guide 1177 has become ten times longer since the region took over the business under its own auspices in the autumn of 2019.

In total, this is an approximately ten times longer waiting time than before.

He says that the region worked continuously to recruit staff for the business and that they are now full.

In total, about 20 full-time workers respond to the advice.

- I think the waiting times will be better, we will see where we reach now that we are fully staffed, says Jonas Lindeberg.

How long would Jonas Lindeberg himself be prepared to wait in line?

Hear him answer the question in the clip above.