With the opening of the 76th General Assembly of the United Nations, Joe Biden and Xi Jinping must deliver, Tuesday, their vision of the increasingly bitter confrontation between the United States and the Ch… 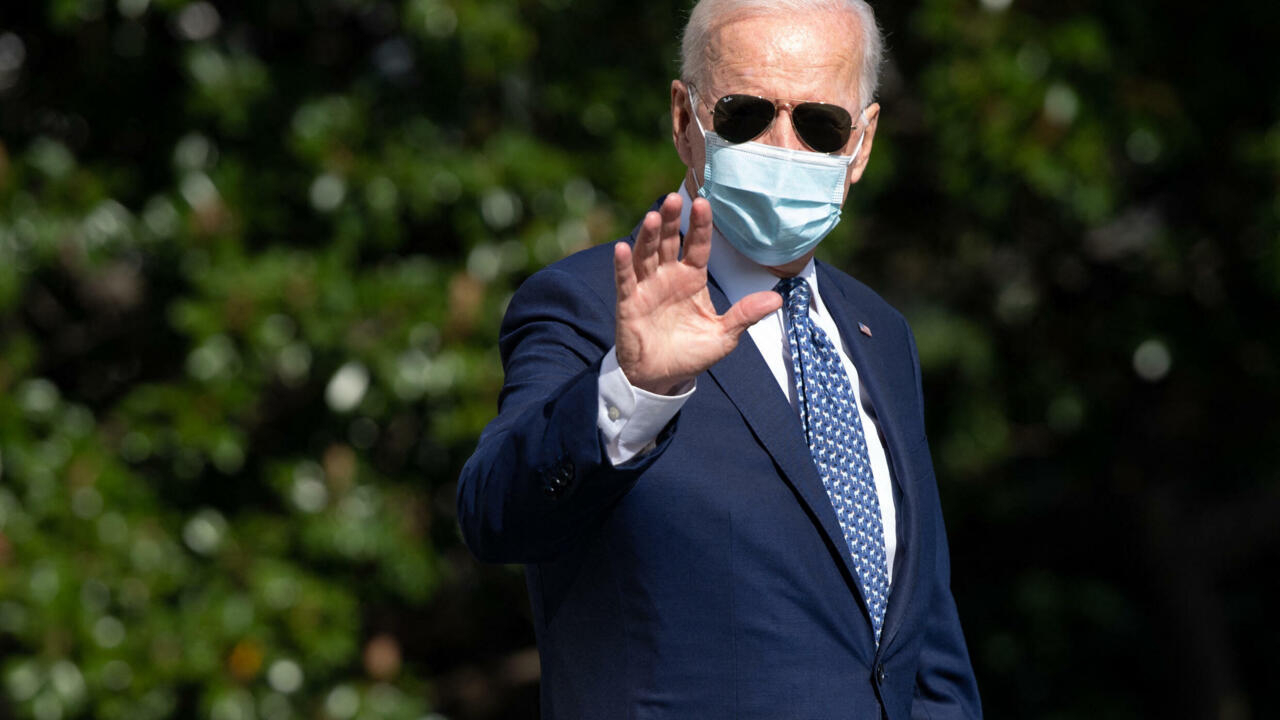 Joe Biden has his work cut out for his first UN meeting.

At the official opening of the Annual General Meeting on Tuesday, September 21, the President of the United States is due to speak live from the institution's New York headquarters.

The great global diplomatic meeting is particularly anticipated this year between the increasingly hostile confrontation between the Americans and China, the recent chaotic withdrawal from Afghanistan which offended Europeans dissatisfied with a lack of consultation, as well as the open crisis. with France in the submarine affair.

It will be a duel from a distance since his Chinese counterpart, Xi Jinping, will speak through a pre-recorded video.

The French Foreign Minister, Jean-Yves Le Drian, virulent against the United States since the start of the submarine crisis, must also speak out.

Follow the speeches of the Heads of State live by clicking on the player above.