India has announced that it will resume exports of Covid-19 vaccines from October, five months after suddenly halting them to vaccinate its own population. A… 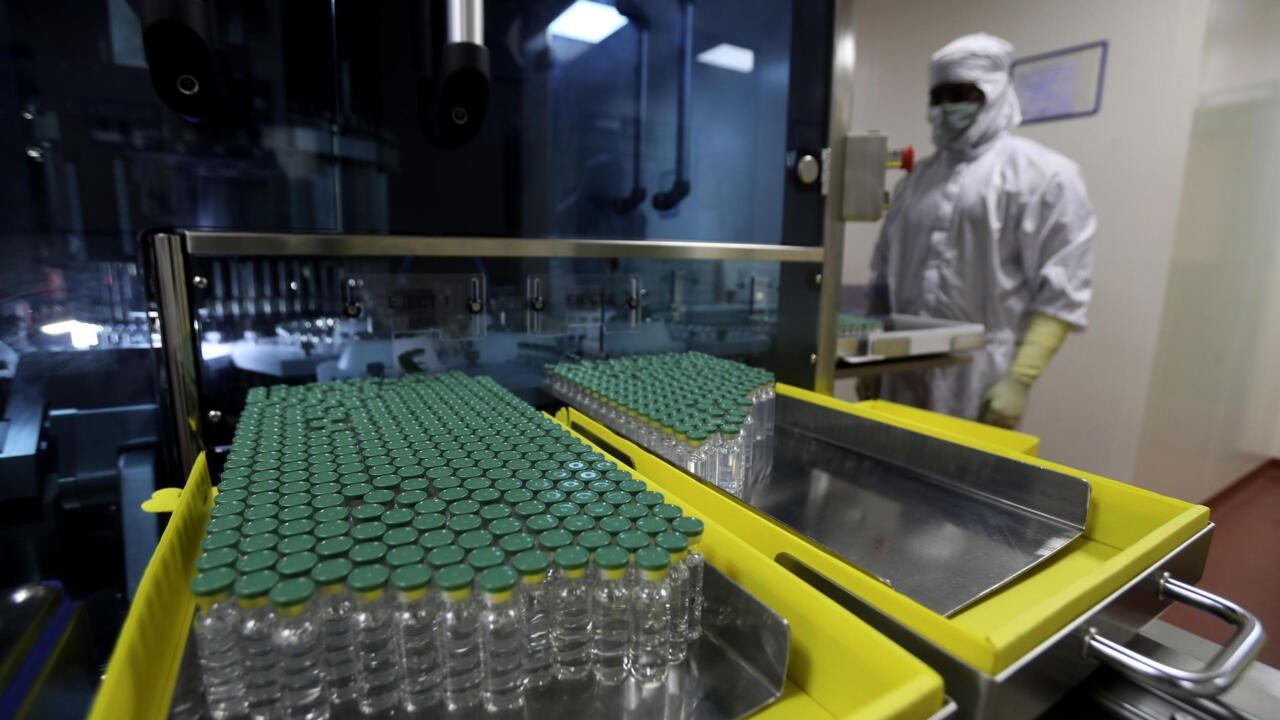 AstraZeneca vaccines at the Serum Institute of India in Pune, January 21, 2021 (Illustrative image).

India has announced that it will resume exports of Covid-19 vaccines from October, five months after suddenly halting them to vaccinate its own population.

With our correspondent in India

A year ago, at the UN General Assembly, the Indian Prime Minister promised to save the world by sending Indian vaccines.

This vaccine diplomacy has partially failed, because India suddenly

stopped its exports of doses

against Covid-19, at the end of April, to use them on its own population, submerged by a new deadly wave of contamination.

As a result, only 66 million Indian doses were sent abroad, which is nine times less than its Chinese rival, for example.

The situation is now improving in India:

contamination has fallen, production has increased and nearly a quarter of Indian adults are fully vaccinated, with 800 million doses administered.

New Delhi therefore promises to relaunch its exports in October, without specifying the distribution.

Until now, 2/3 of the shipments were donations or bilateral sales, mainly for neighboring Asian countries, and 1/3 intended for the Covax program for poor countries.

These doses have mainly gone to the Democratic Republic of the Congo, Ethiopia and Nigeria.

Vaccine against Covid-19: the UN calls for equitable access to Covax

Covid-19: the Covax initiative to vaccinate poor countries is slowing down