In the Arkhangelsk region announced the end of the fire season

The fire hazardous season is over in the Arkhangelsk region. TASS informs about this with reference to the press service of the regional administration. 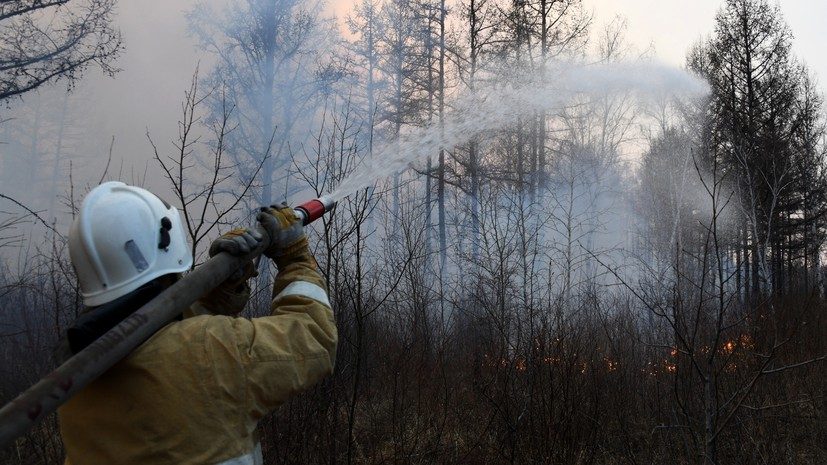 "In the forests of the Arkhangelsk region, from today, September 21, the fire hazard period of 2021 has officially ended," the message says.

It is noted that "since the beginning of the fire hazardous season, 183 forest fires have occurred in Pomorie on an area of ​​1,170 hectares, which is significantly more than a year earlier - only 55 fires were recorded over the past period."

Earlier, the press service of the regional GU EMERCOM of Russia with reference to the data of the FSBI "Verkhne-Volzhskoe UGMS" reported that in some places in the Nizhny Novgorod region from September 21 to 23, an extraordinary (fifth class) fire hazard of forests and peat bogs will remain.