Most of the victims of the shooting at the University of Perm are on the mend, said the Minister of Science and Higher Education of Russia Valery Falkov at the Council of Rectors of the Perm Territory. 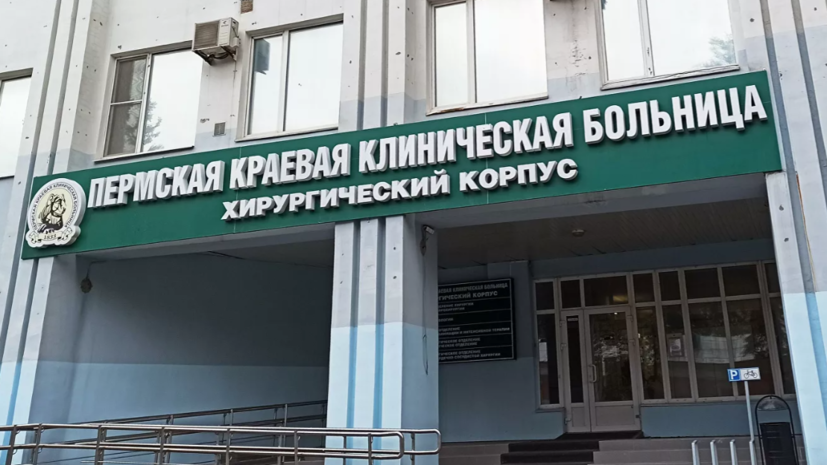 “Yesterday we had the opportunity to visit those who were hospitalized.

Most of them are on the mend, ”TASS quotes him.

Seven victims are transported to Moscow for medical assistance.

On September 20, six people were killed and 28 injured in the shooting at the Perm State National Research University.

According to the UK, the attacker is a university student.

During the arrest, he resisted and was wounded.

All six victims of the shooting were identified.