Evergrande crisis: an unlikely "Lehman" scenario Hong Kong (AFP) The Evergrande crisis worries the world stock markets, which fear the possible global repercussions of a possible bankruptcy of the Chinese real estate giant. This week, some have started to wave the specter of a "Chinese Lehman" in reference to the 2008 collapse of the US bank which marked the start of the international financial earthquake. The largest real estate developer in 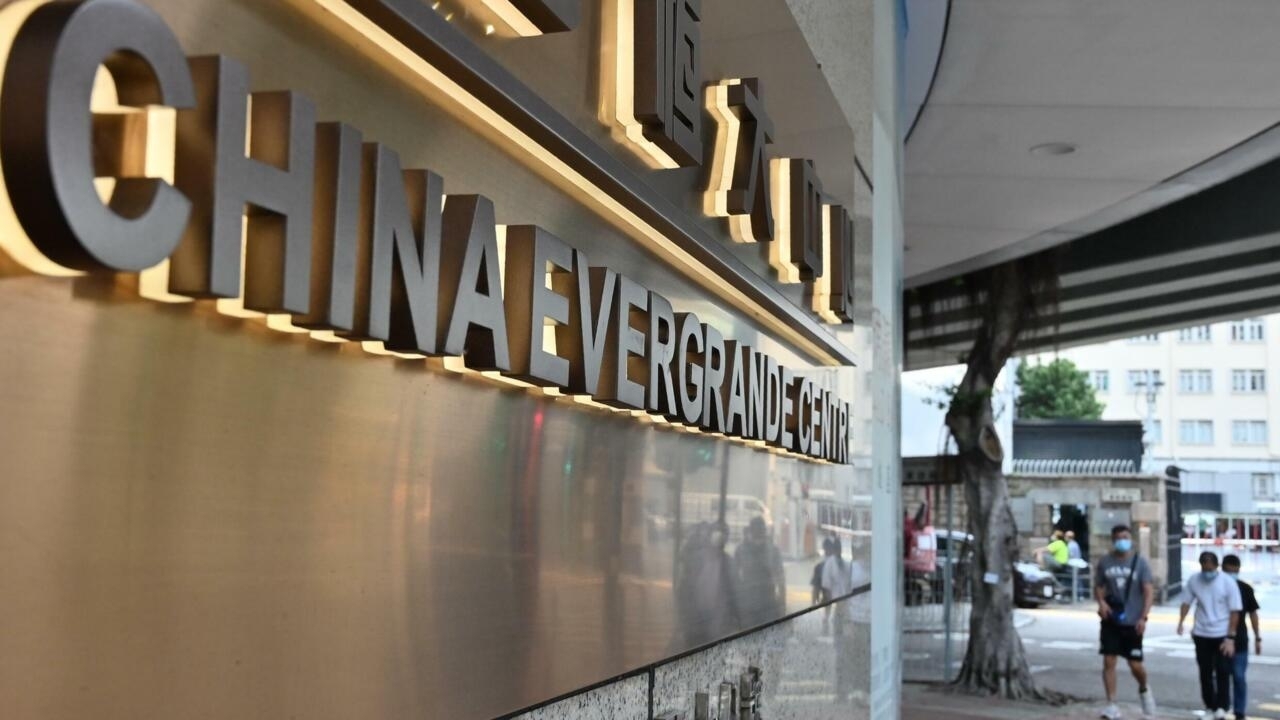 The Evergrande crisis worries the world stock markets, which fear the possible global repercussions of a possible bankruptcy of the Chinese real estate giant.

This week, some have started to wave the specter of a "Chinese Lehman" in reference to the 2008 collapse of the US bank which marked the start of the international financial earthquake.

The largest real estate developer in the country, in terms of turnover, says it has a presence in more than 280 cities.

It claims to employ 200,000 people and indirectly generate 3.8 million jobs.

Over the past ten years, Evergrande has diversified and increased acquisitions.

It is also present in the flourishing food and mineral water market, with its Evergrande Spring brand.

He also dreamed of opening leisure parks "bigger" than his rival Disney while investing in tourism, internet and digital, insurance, health.

- Where do his problems come from?

These immense expenses were financed by loans made by Xu Jiayinn, the founder of Evergrande who became the country's fifth fortune.

They are now prohibited from pre-selling real estate until construction is complete, a system that was an important part of Evergrande's business model.

The construction of a site that is both residential, commercial and entertainment managed by Evergrande in Taicang, in Jiangsu province, September 17, 2021 Jessica YANG AFP / Archives

The group is no longer able to repay the loans taken out and on Thursday, it must repay two bonds.

Many analysts expect a default, although it has a 30-day grace period.

All eyes are now on the government.

The real estate sector is a key driver of the Chinese economy.

It represents about a quarter of its GDP and was instrumental in the recovery from the pandemic.

Any bankruptcy of such a giant would have immense repercussions.

Since Evergrande is a private company, Beijing might not feel obligated to come to its aid to prevent it from going bankrupt.

It would also be a way of making people understand that any business, no matter how large, cannot count on the state to bail it out.

Most experts agree, however, that the state does not want Chinese people who bought real estate to be harmed.

Larry Ong, of SinoInsider, believes the "best case scenario" is for authorities "to find a way to stop Evergrande from going bankrupt, give creditors hope they get at least something and avoid that this does not lead to social unrest ".

Another possible scenario: a restructuring which would allow the authorities to take control of certain entities of the company, while the branch in charge of investments would cease its activities.

But the task promises to be immense.

"I think it will be more of a quiet rescue, because they also don't want to explicitly say: + I'm here to pump billions into the accounts to save you," said Kelvin Wong of CMC Markets.

According to him, they want to prevent companies from interpreting this as a message saying "go ahead, carry on with your usual real estate promotion activity, at the end of the day we will save you anyway."

During a gathering of despoiled owners in front of the Evergrande headquarters in Shenzhen, September 15, 2021 Noel Celis AFP / Archives

The group hired restructuring experts, including Houlihan Lokey who had advised Lehman Brothers.

- Is this the Chinese "Lehman"?

Lehman Brothers was one of the most prestigious establishments on Wall Street, weighed down by subprime mortgage loans.

Its bankruptcy in 2008 threw the planet into the worst financial crisis since 1929, followed by an economic crisis of several years.

For analysts, the situation and conditions are different in the case of Evergrande.

"I do not think it will reach such a level," said Mr. Wong of CMC, who prefers to speak of "negative repercussions on the rest of the planet".

In a report released this week, the S&P rating agency said authorities would likely step in if they fear the crisis poses risks on a large scale.

"We believe that Beijing will only be forced to intervene in the event of a large-scale contagion leading to the bankruptcy of several major promoters and causing risks to the economy," the agency said.

"Evergrande's bankruptcy alone would probably not lead to such a scenario."