Global stock markets are faltering as China's largest private real estate developer, Hengda Group, is on the verge of bankruptcy. Hengda's debt is over 350 trillion won, and it looks like the day after tomorrow will be a turning point. 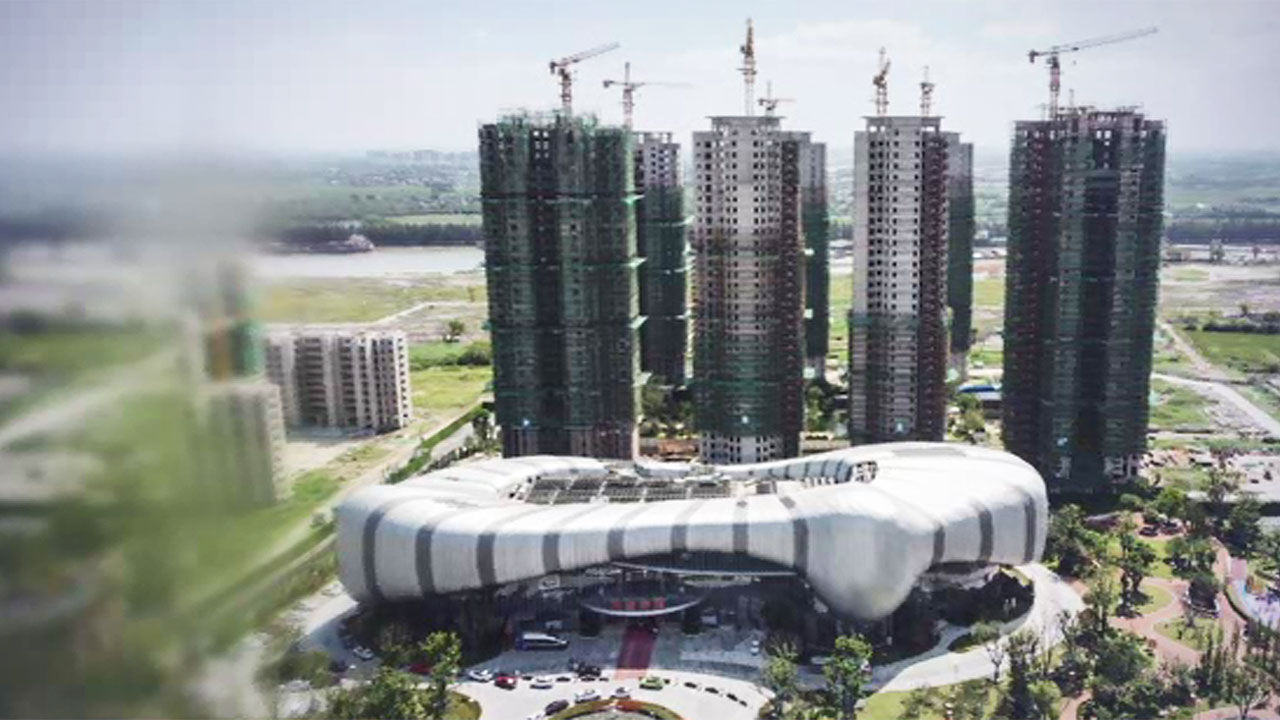 The apartment construction site of Hengda Group is empty without workers.

Investors worried about losing their money are protesting in front of their headquarters.

The total debt is a whopping 1.9 trillion yuan, or more than 350 trillion won in our money.

It is predicted that it will be difficult to pay interest on bonds of about 100 billion won the day after tomorrow.

If the Hengda Group eventually goes bankrupt due to default, it is expected that the financial sector as well as the construction companies holding the bonds will suffer a great shock.

US Dow and Nasdaq fell around 2% on concerns about Hengda and China markets , and the Japanese stock market fell 2.17%, or 660 points, breaking the 30,000 line.

Shares of Hengda Group, listed on the Hong Kong Stock Exchange, continued their decline after a 10% drop yesterday.

As financial markets faltered, the price of Bitcoin was once down more than 10% from the day before.

Some even fear that if Hengda goes bankrupt, it will become a 'Chinese version of the Lehman crisis'.

As Hengda Group's debt is astronomical and it is difficult to estimate the impact of bankruptcy, the market is also paying attention to whether the Chinese authorities will intervene.