UN General Assembly: President Xi Jinping finally at the podium, but on video 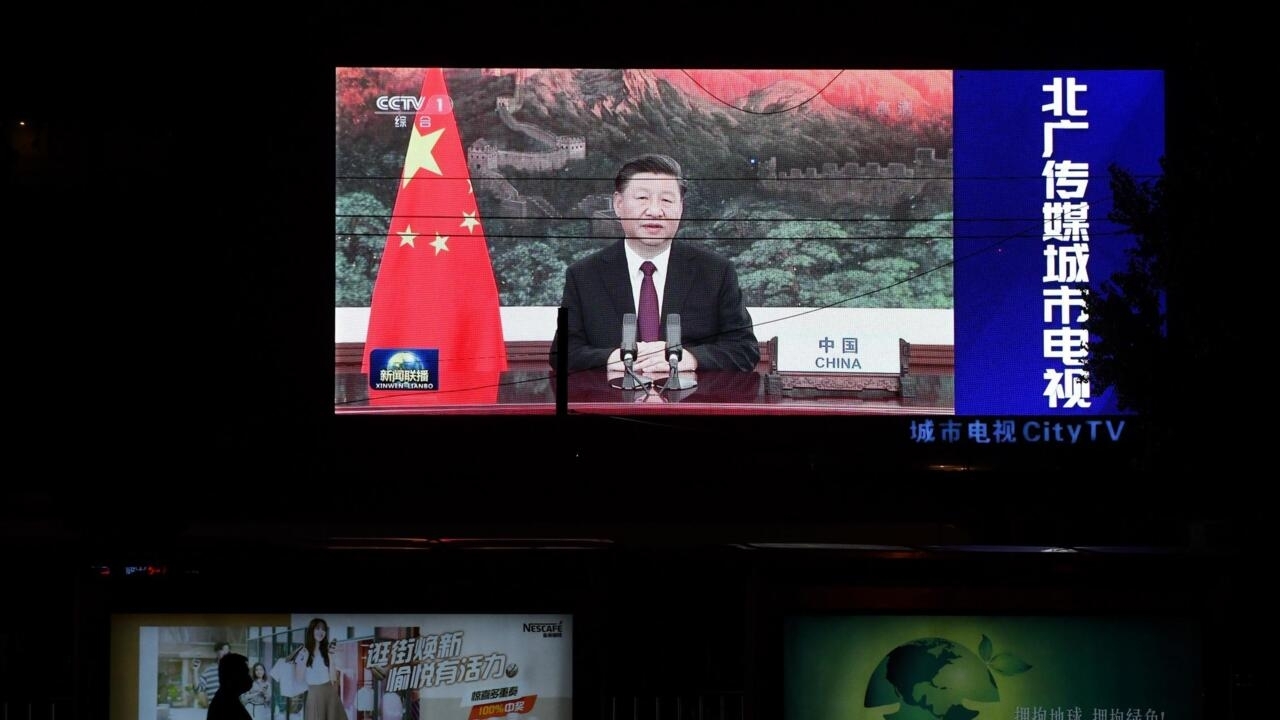 UN General Assembly: President Xi Jinping finally at the podium, but on video

Originally, China dispatched a deputy prime minister in person for his speech to the international community, but Beijing prefers a video of its president.

A decision fraught with meaning.

China was only due to speak on Saturday at the podium of the General Assembly, but by sending a video of its president, it wins four days in the program and will speak tomorrow already!

It should be noted that at the UN, the order of the 193 speakers is determined according to the grade of their function.

Consequence: Xi Jinping will address the same day as Joe Biden - and will be able to respond to the US president's speech much more head-on.

It's a safe bet that Beijing has decided on this change of program to rise up against the Aukus, the alliance forged by the United States, Australia and Great Britain - the very one that puts France very angry.

So of course, China is not protesting for the same reasons: it will certainly rise up against the American strategy in the Indo-Pacific zone and denounce this Western bloc which is rebelling against it.

But in doing this, Beijing is refocusing the debate on the substance as well, whereas in recent days, it had been almost forgotten with the Franco-American-Australian submarine crisis.