U.S. Ambassador to Russia expresses condolences over the tragedy in Perm

US Ambassador to Moscow John Sullivan expressed his condolences to the families of the victims in connection with the tragedy at the University of Perm. 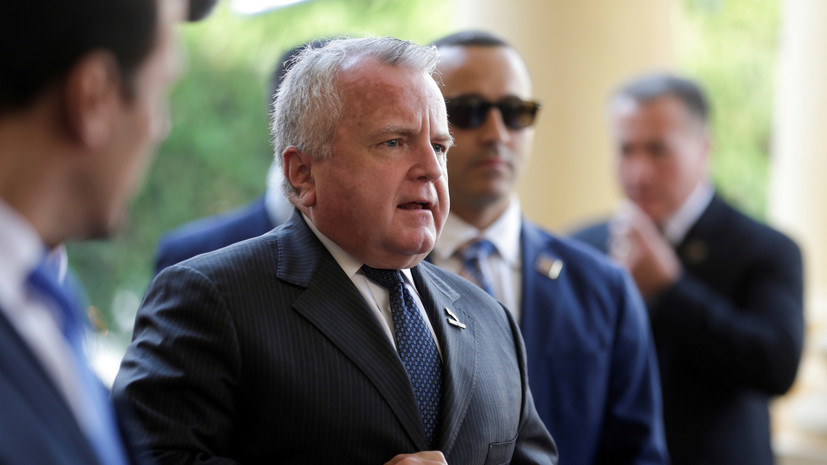 The corresponding statement was published on the embassy's Twitter page.

“On behalf of all of us, employees of the US Embassy, ​​I express my deepest condolences in connection with the victims of today's shooting on the campus of Perm State University.

Our thoughts are with their families and everyone who survived this senseless tragedy, ”he said.

Earlier, Israeli President Yitzhak Herzog expressed condolences to Russian President Vladimir Putin and the Russian people in connection with the tragedy at the university in Perm.

On September 20, six people were killed in a shooting at the Perm State National Research University. According to the Investigative Committee, the attacker is a university student. During the arrest, he resisted and was wounded. The UK opened a criminal investigation into the murder. The department clarified that 28 people were injured as a result of the incident.