US defense spokesman John Kirby told at a regular briefing how long it will take to investigate the August 29 airstrike in Kabul, which killed ten people, including seven children. 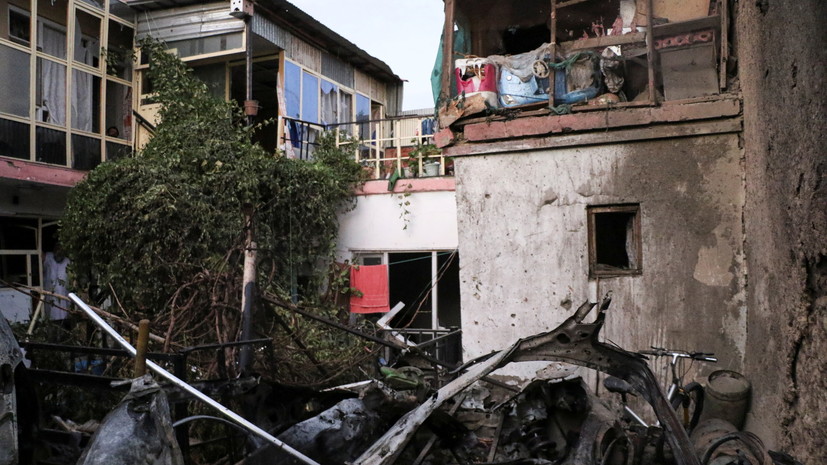 "This analysis should be completed within 45 days," - quoted by TASS.

As noted by the Pentagon spokesman, the most senior officers of the department will be allowed to investigate.

“Level - from three-star generals and above,” added Kirby.

Earlier, US Defense Secretary Lloyd Austin apologized for the erroneous US drone strike on Kabul, which killed ten Afghans, including seven children.