The death toll in a collision between a minibus and a passenger car in the Tambov region has risen to three. TASS informs about this with reference to the representative of the State Traffic Safety Inspectorate for the region Stanislav Konyshev. 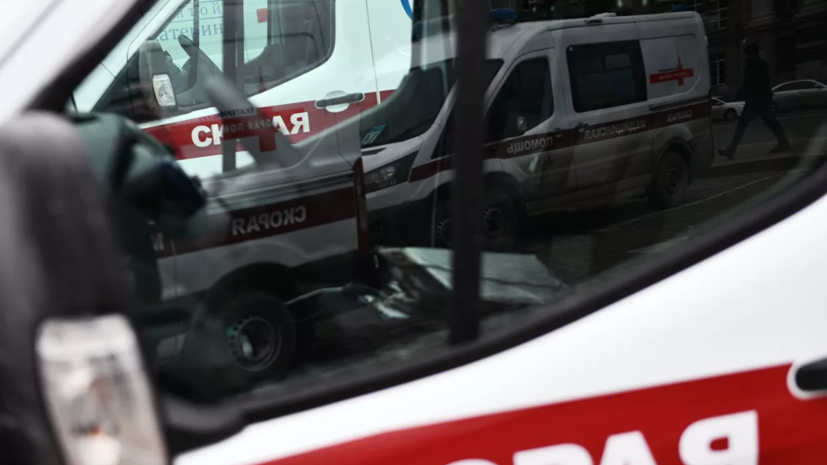 “Another participant of the road accident died in the ambulance.

In total, as a result of the collision, we have three dead and nine injured, ”he said.

Earlier it was reported that at 05:25 on the 500th kilometer of the P-22 in the Sampur region there was a head-on collision of a car and a minibus en route to Moscow.