Russian scientist Valery Golubkin is charged with the transfer of reports to the project coordinator of the HEXAFLY-INT hypersonic airliner, Johan Stilant, in the framework of the high treason case. This was announced by the lawyer Ivan Pavlov. 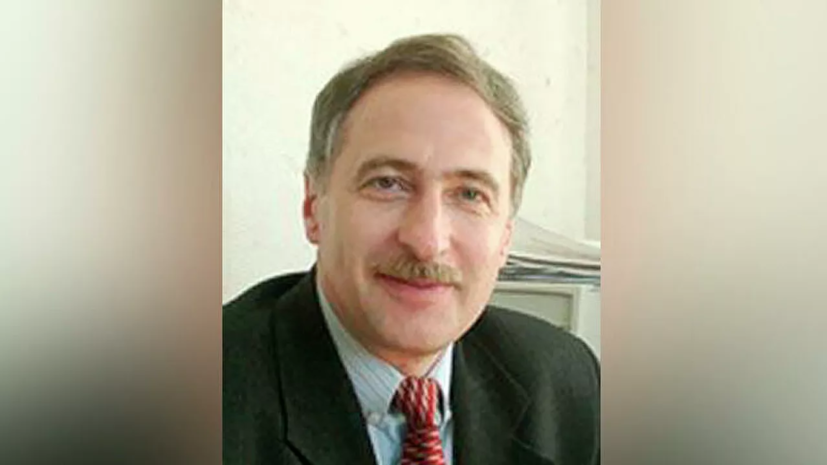 “According to the investigation, in November 2018, at the direction of his boss, Golubkin handed over to the HEXAFLY-INT project coordinator Johan Stilant (ESA-ESTEC) reports on the work done.

He himself was not engaged in collecting information for these reports, but only helped to draw up them, "- quotes the TASS lawyer.

According to him, the defense believes that Golubkin is not guilty, since he was following the order of his immediate supervisor.

In April it became known that an employee of the Zhukovsky Golubkin Central Aerohydrodynamic Institute was arrested in Moscow on suspicion of treason.

At the same time, the Moscow Institute of Physics and Technology, where he taught, emphasized that the professor did not have access to information constituting a state secret.