The Social Democrats are still at the top of the diocesan council in Uppsala Diocese. Non-partisan in the Church of Sweden is the second largest, according to the preliminary election results from the church election. At the same time, a completely new nomination group has managed to pinch a place. 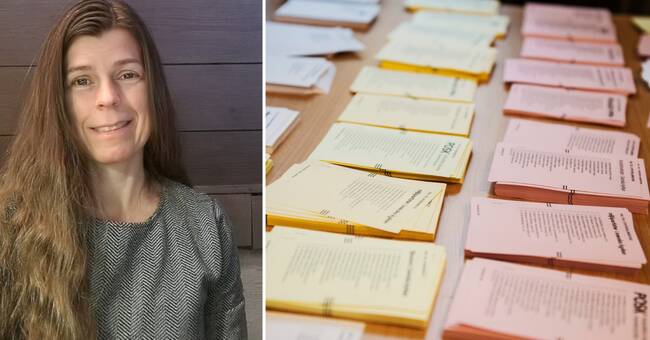 The turnout landed at 17.41 percent, which is lower than the church election in 2017 when 19.42 percent participated.

This year, the Social Democrats have declined in number of votes, but the party is still in the top with 20 seats from the last diocesan election.

Then comes the Politically Independent Party in the Church of Sweden (POSK) with 14 seats.

Double mandate for the Left

The left in the Church of Sweden doubles its mandates from two to four.

The Center Party lost two seats but is the third largest nomination group.

Heaven and Earth, which focuses on climate issues, came in with a mandate.

- It feels good that we have the opportunity to manage the trust we have received, says Marie Arnesdotter who ran for the group.