UN Secretary General António Guterres said the world was heading for disaster due to a warming climate. 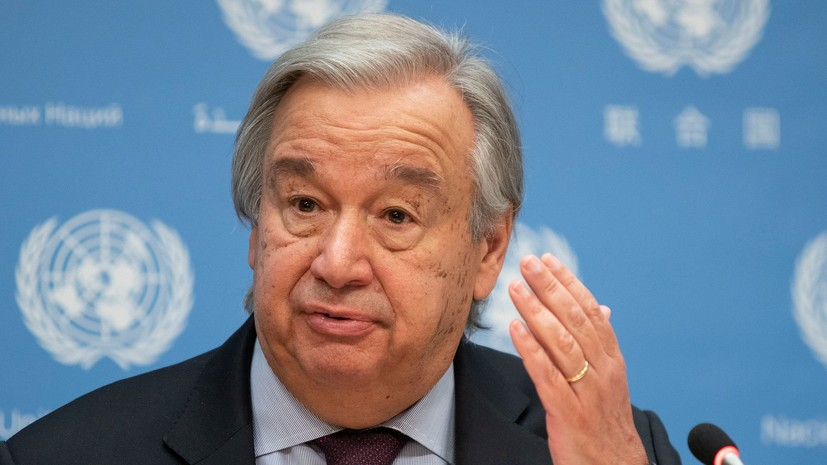 In order to limit the temperature rise by 1.5 ° C, we need to reduce emissions by 45% by 2030, then it will be possible to achieve carbon neutrality by the middle of the century, "TASS quotes him.

At the same time, the Secretary General noted that the countries of the world, on the contrary, are moving towards an increase in greenhouse gas emissions by 16% by 2030 compared to 2010 levels.