The Trimbos Institute is not extra concerned about possible drug incidents in the Netherlands after multi-day events will be possible again from September 25. "Some things are opening again for consumers, but there is no sign of a major reopening yet." 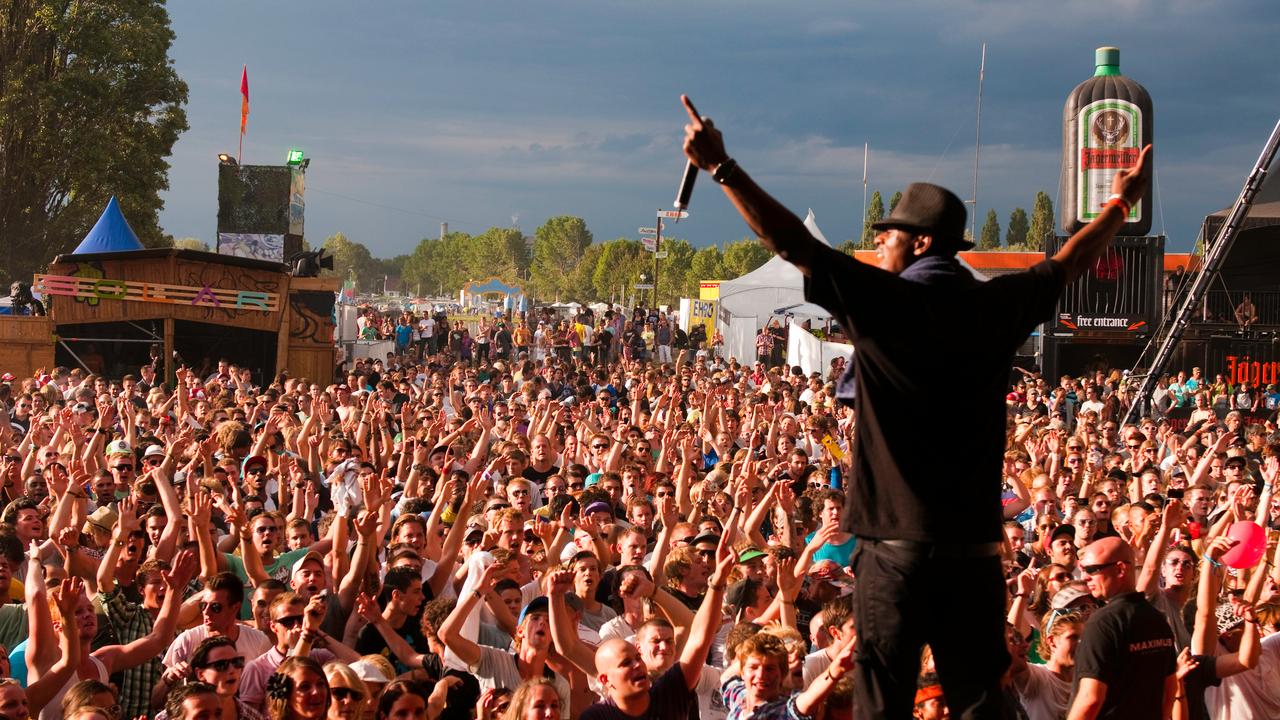 The Trimbos Institute is not extra concerned about possible drug incidents in the Netherlands after multi-day events will be possible again from September 25.

"Some things are opening again for consumers, but there is no sign of a major reopening yet."

This is apparent from the test figures of the Drugs Information and Monitoring System (DIMS), which is part of Trimbos.

While more than four hundred drug samples are handed in for testing every week in a non-corona year, the DIMS currently receives half of that expected number.

The Dutch still mainly want to have the contents of their ecstasy pills checked.

This is how the Trimbos Institute tests your drugs

In Belgium, a 54-year-old Dutchman died this weekend who was present at a dance festival. He was carrying a bag of ecstasy pills for which the Belgian Public Prosecution Service later issued a warning: according to the prosecutor's office, the drugs contain twice as much MDMA as normal and the pills are potentially lethal. It has not yet been determined whether the man died from the pills.

Spokesperson Laura Smit-Rigter does make the comment that the pills in circulation in the Netherlands have become heavier in recent years (a higher dose of substances).

For example, on average 166 milligrams of MDMA are found per ecstasy pill.

According to addiction institution Jellinek - who spoke to experienced drug users in the past - those pills are only suitable for people who weigh at least 110 kilograms.

The Trimbos Institute therefore points to their general warning that pills that are not on the list of extra risky pills also carry risks.

"Drug use is never without risk. If you don't want to take a risk, the advice is not to use."

The pill that may have caused a fatality in Belgium is not yet on the list of risky pills.

"For that, the drugs must first be tested. We don't know this pill yet," says Smit-Rigter.

Since June, the DIMS has been able to test drugs at full capacity again, after the testing capacity was curtailed by the corona pandemic.

If the pill actually turns out to be extra harmful, the institute may decide to issue a so-called Red Alert.

With such a warning, users are informed of one or more pills that pose an extra high risk.

At the beginning of this year, the Trimbos issued a Red Alert for a 2C-B pill called Tesla.

The spokesperson hopes that the number of drug incidents in the Netherlands will remain low this year. "Fortunately, in our country there are not many contaminated pills - or drugs with a different content than the consumer thinks they are buying - and the big crowds are normally linked to the festival season. That is almost over."