Conflict in Tigray: rebels and Ethiopian government respond to US pressure

US President Joe Biden signed a decree on Friday, September 17, authorizing the imposition of sanctions against the belligerents of the conflict in Ethiopia. These are not yet pro sanctions ... 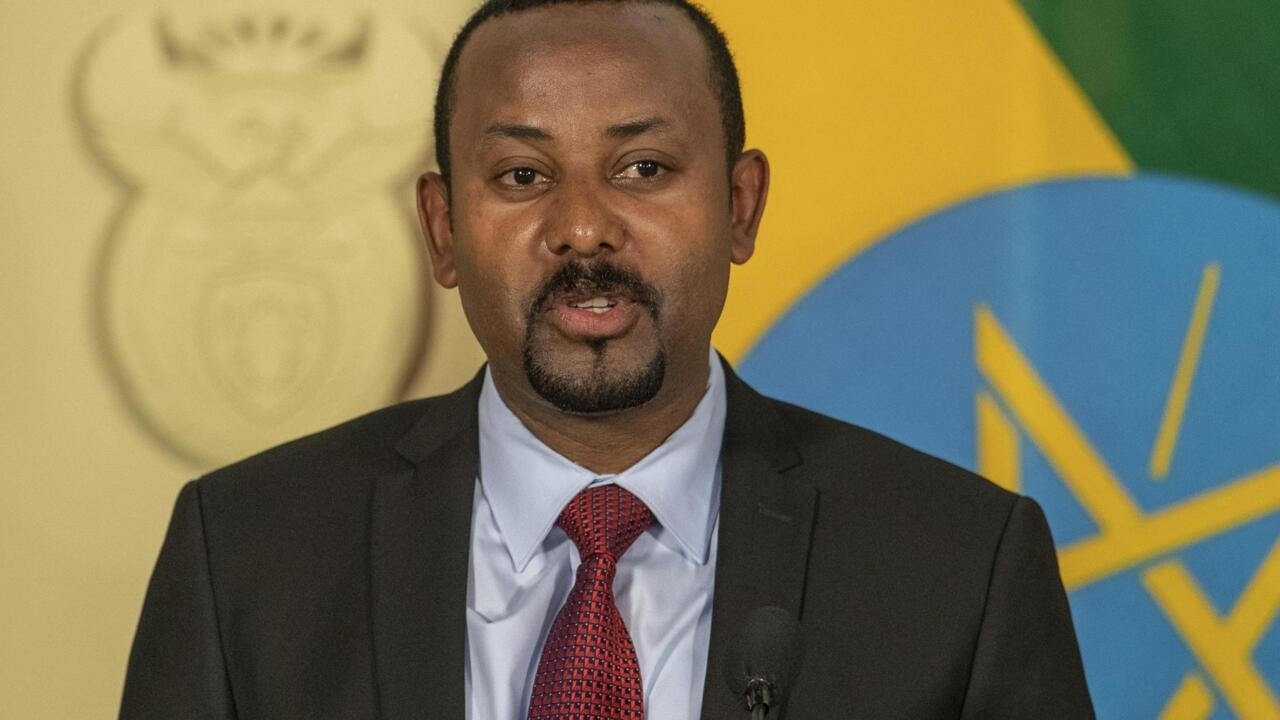 Conflict in Tigray: rebels and Ethiopian government respond to US pressure

US President Joe Biden signed a decree on Friday, September 17, authorizing the imposition of sanctions against the belligerents of the conflict in Ethiopia.

Strictly speaking, these are not yet sanctions, but a mechanism allowing them to be triggered in the event of lack of progress on the ground.

On Sunday, the Tigrayan rebellion and the Ethiopian Prime Minister responded to him.

With regard to Ethiopia, the American patience, according to a senior official, is counted "

in weeks and not in months

Washington's goal is, in fact, to quickly obtain, according to the same source, "

Otherwise, the United States says it is ready to take "

", to use the words of the head of diplomacy Anthony Blinken, therefore including all belligerents: federal, Amharas, Eritreans or Tigrayans.

The first to react were the Tigrayans.

In a statement, rebel leader Debretsion Gebremichael expressed his "

appreciation for the consistent and constructive efforts

But obviously, his position has not changed: he repeated his agreement for immediate negotiations, on condition that his adversaries return to their pre-war positions, that is to say in particular before the conquest of certain territories. disputed by his enemies.

As for Ethiopian Prime Minister Abiy Ahmed, he signed a long open letter to Joe Biden on Sunday.

Still complaining of being misunderstood and slandered, and of dealing with "

, he said Ethiopia "would

not succumb to the consequences of pressure designed by disgruntled individuals

See also: Ethiopia: the conflict in Tigray extends beyond the borders of the province