85-year-old after the robbery: "Woke up last night from thoughts"

Tonight, the 85-year-old woke up from scared thoughts after the robbery in Ronneby on Sunday morning. A teenage boy stole his bag with money and a driver's license in it and even though the man was not injured when he was pushed over, he is cut by the incident. 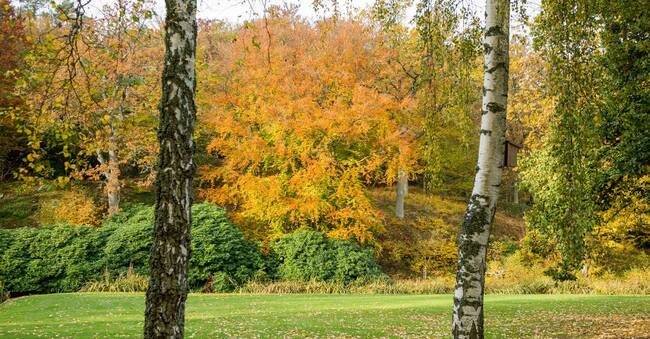 It was at the Gymnastikpromenaden in Ronneby that the 85-year-old man was subjected to a bag snatch.

It was a boy who came running and in just a few seconds he had disappeared with the bag - containing cash and the man's driver's license.

- I got a push and lost my balance, that's when you are not prepared.

It could have gone really bad, says the 85-year-old.

At night the man woke up and was cut off by the experience.

Given that they had his personal data from the driver's license, he was afraid that they would now look him up at home.

- Think about how they get into the home and I live here all alone, he says.

Arrested on suspicion of robbery

The police searched for the suspected perpetrator and at lunchtime on Sunday they announced that a 17-year-old boy had been arrested on suspicion of bag snatching.

He is now in custody and will undergo questioning on Monday.

Prosecutor Magnus Argus has been involved in the case.

- We will check any evidence, I can not comment on the act itself or what has been resorted to, he says.

The man has not yet received his bag back.

He has blocked his driving license and now has to fix a new one.

- From now on I can have such a belt bag.

That they have nothing else to do.