The former head of Venezuela's secret services, Hugo el Pollo Carvajal, implicated Podemos leaders in illegal activities related to that country on Monday, according to ... 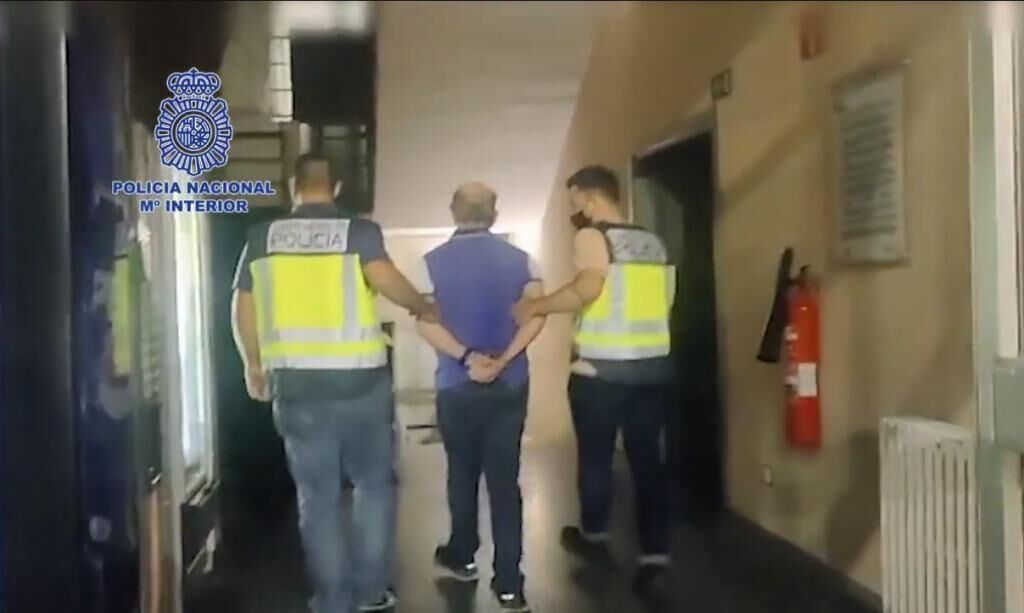 The former head of

Carvajal, implicated Podemos leaders in illegal activities related to that country on Monday, according to legal sources.

Carvajal appeared for just over an hour before Judge Manuel García-Castellón.

He did so at his own request, after transmitting to the court that he was in a position to provide information of interest to the Spanish Justice.

Carvajal accompanied his request to appear with a request to be considered a protected witness, a measure on which there is still no judicial decision.

The case in which he was cited was opened after his arrest in Spain in 2019 and was aimed at the international links of ETA that he could uncover.

However, in yesterday's statement Carvajal offered data on another matter, Podemos, whose financing by the Chavista regime had already been under the scrutiny of the investigators.

Legal sources assured that the statement of the former head of Venezuelan espionage contained statements "of great relevance" about the formation founded by Pablo Iglesias, but that they were made without documentary support.

The investigating judge has given the former head of intelligence a short period of time to gather documents that support his claims about the illegalities that would splatter the leaders of Podemos and the rest of the data on terrorism.

According to these sources, Carvajal promised to do so, mentioning information that he had on several pen drives and that affected several countries.

Today's appearance - declared secret and to which Carvajal was accompanied by his lawyer but not as a defendant - could imply the reopening of the proceedings that the Court launched in 2016 on the financing of Podemos.

That case did not prosper - hardly any press clippings were added to the complaint - and it was provisionally shelved.

Now it could revive if Judge García-Castellón considers that what Carvajal contributes is sufficient.

to collaborate with Justice comes when he is on the verge of being extradited to the United States, where he is claimed for drug trafficking.

The former henchman of Hugo Chávez and Nicolás Maduro was captured last week, after spending more than a year in hiding to avoid the delivery agreed by the Hearing.

After the arrest, in addition to presenting all possible resources in the National Court and the Supreme Court to stop his surrender, Carvajal again offered his collaboration.

He made the same offer after his first arrest when he arrived in Spain.

So his aid proposal focused on the connections between ETA and the FARC.

After his time in prison, he changed his strategy.

He appeared at the Hearing as he was committed, but the collaboration came to nothing.

Legal sources consider that, if now the collaboration is effective, Carvajal could delay its delivery.

During the last days, Carvajal had transferred to his surroundings that he was willing to share information about the alleged irregular financing of Podemos through Venezuela.

He claimed that he could also prove the intervention of Cuban authorities.

Likewise, it was willing to provide data on the payments received by the former ambassador to Venezuela during the government of José Luis Rodríguez Zapatero, Raúl Morodo.

In this line, he maintains that he has at his disposal a pendrive with information about these events.

of Roberto and Fermín to implant the "revolutionary violence"