Women officials are not allowed to work by the Taliban, only clean toilets

The new Taliban mayor of the Afghan capital, Kabul, has urged female officials in the city to stay at home unless their job cannot be performed by a man, the BBC reported on Sunday. 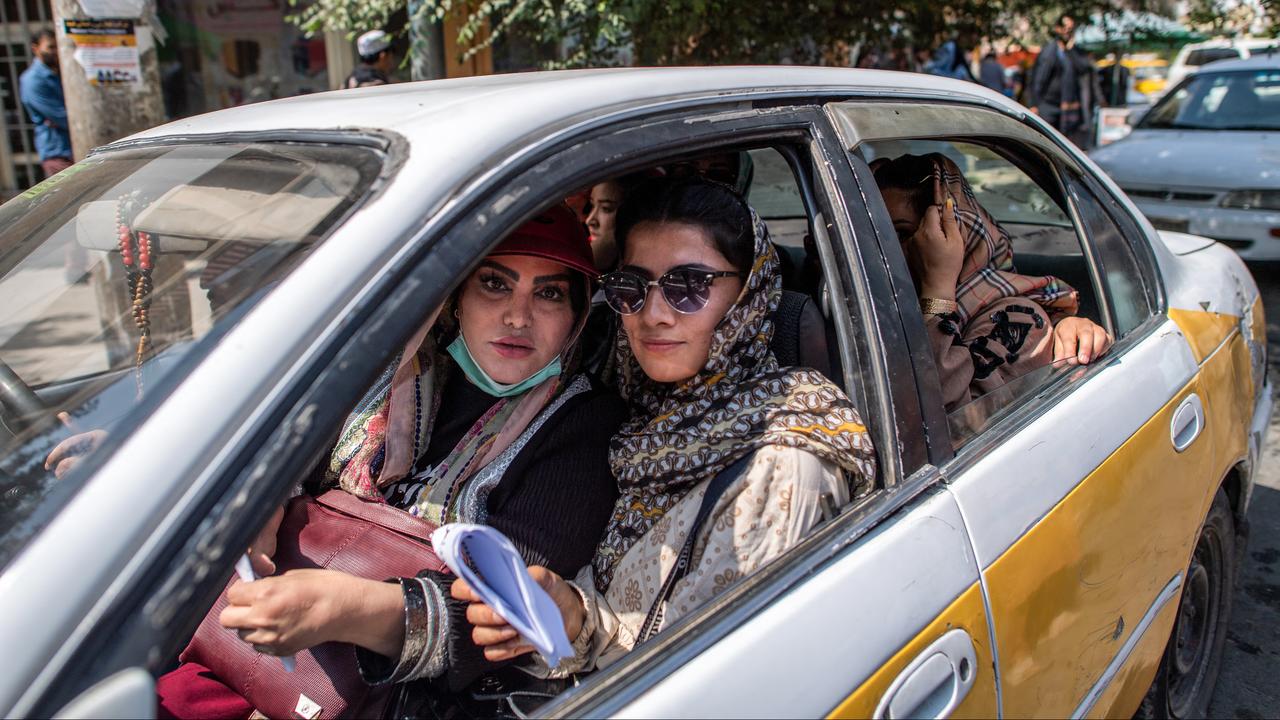 The new Taliban mayor of the Afghan capital, Kabul, has urged female officials in the city to stay at home unless their job cannot be performed by a man, the

According to Mayor Hamdullah Noman, the Taliban "seek it necessary for women not to work for a while".

About a third of the 3,000 Afghans employed by the local government are women.

Noman, who is also affiliated with the Taliban, emphasizes that some of them can continue to work.

As an example, he gave cleaning ladies of toilets where men are not allowed.

After the Taliban takeover last month, women have already been urged to stay at home until the security situation in Afghanistan improves.

When the Taliban took power in Afghanistan in the 1990s, women were also banned from working.

In addition, girls were not allowed to go to school.

Since the Taliban took power in the country last month, girls have been allowed to attend primary education.

Secondary schools have been open again since Saturday, but only for boys.

The Afghan Ministry for Women's Affairs was closed on Saturday and replaced by a new Ministry for the Promotion of Virtue.

On Sunday, a group of about twenty women demonstrated at the building where the ministry is located.

After the new takeover, the Taliban said that women's rights would be preserved, but under certain conditions that fit within Islam.

Sharia, the Islamic customary law, applies in the country.

What now for Afghan women? 'There are worrying developments'