Sörmland hospitals and schools can get solar cells

The possibilities are good that Region Sörmland can produce its own solar to a greater extent. It shows an investigation carried out on behalf of the regional board. The region is now expected to move forward with its plans to start producing and using more green electricity. 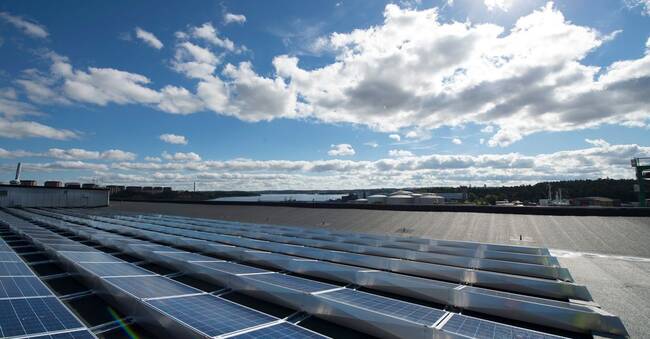 If the proposal is heard at the regional board meeting on 21 September, the regional director Jan Grönlund will be commissioned to start a procurement for solar at Karsudden.

In addition, he will investigate two possible approaches to solar cell expansion.

One is that the region itself builds and produces solar on a larger plant.

The second is that the region hires a contractor who can build solar cells in the region's schools and hospitals and from which the region can then buy electricity.