Primary environmentalist: Yannick Jadot and Sandrine Rousseau qualified for the second round

With respectively 27.7% and 25.14% of the vote, MEP Yannick Jadot and economist Sandrine Rousseau arrived this Sunday, September 19 at the head of the first round of the ecological primary. They… 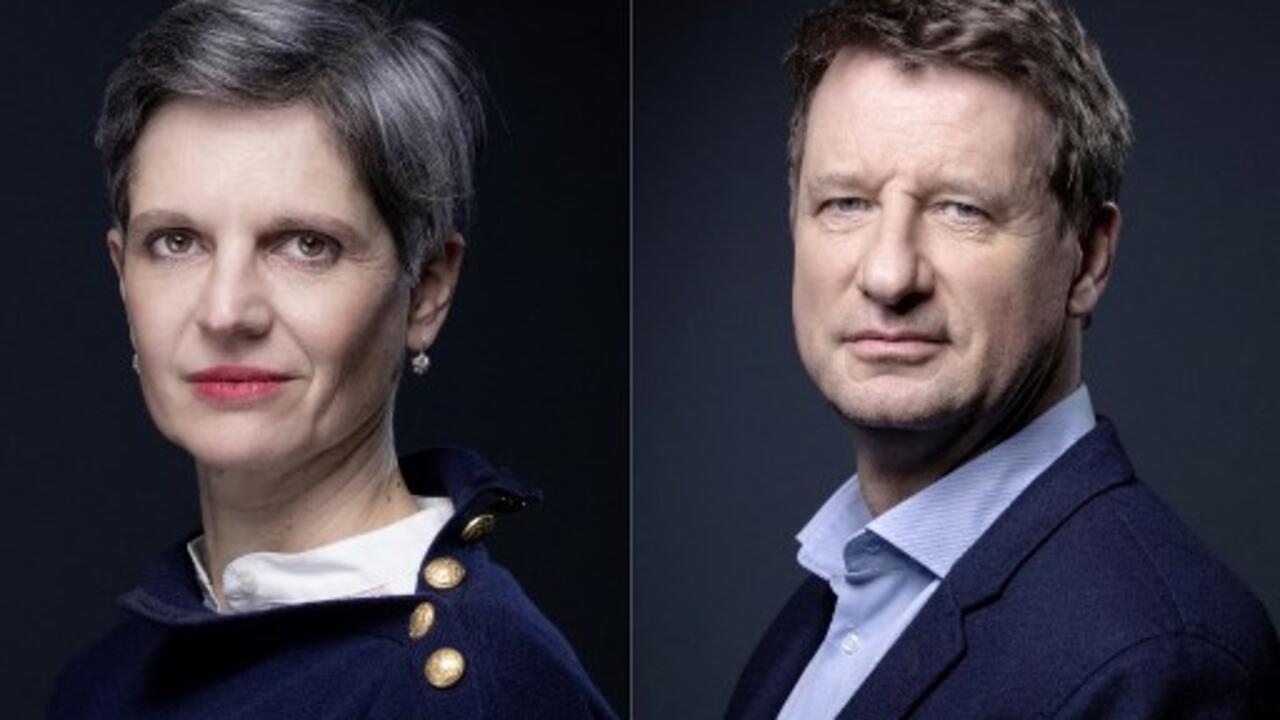 Primary environmentalist: Yannick Jadot and Sandrine Rousseau qualified for the second round

With respectively 27.7% and 25.14% of the vote, MEP Yannick Jadot and economist Sandrine Rousseau arrived this Sunday, September 19 at the head of the first round of the ecological primary.

They will face each other in the second round organized from September 25 to 28.

The prognosis had been made difficult by the quadrupling of the previous record of registrants for an environmentalist primary, which had hitherto been 32,000 people in 2011. The first round of the ballot was finally played out in a pocket handkerchief.

Of the five candidates, four obtained a score exceeding 22% of the vote.

The entrepreneur Jean-Marc Governatori, who was a small thumb in this election, collected 2.35% of the vote.

The second round will be a duel between two opposing lines. On the one hand, Yannick Jadot. The MEP has long assumed a certain distance from the cogs of the Europe Ecology-The Greens party and a line more pro-entrepreneurs than many activists. According to him, the ecological transition requires the action of convinced entrepreneurs. Last May, he had also taken against the grain many left activists by

going to the police demonstration

, believing he had to take up the issue of security. But for several months, Yannick Jadot has also spared the left, posting discussions with the Socialists, giving pledges on his “

Facing him, the duel of the line firmly anchored to the left therefore leaned in favor of Sandrine Rousseau, inflicting heavy disillusionment on the very prepared Eric Piolle.

The former deputy national secretary of EELV advocates an ecology "

She wants to embody "

" and highlights her competence as an economist and teacher.

She appeared in discussion with several other left officials, such as Jean-Luc Mélenchon and the founder of Générations Benoît Hamon.

Sandrine Rousseau, who prides herself on having the support of certain feminist networks, wants a "

victory for women and people discriminated against everywhere in the world

The mayor of Grenoble was considered Yannick Jadot's only real rival in recent months.

It has increased the number of trips, meticulously weaving its network of support, developing a program of specific proposals such as the climate change tax and the creation of 25,000 municipal farms.

But Sandrine Rousseau challenged him for the vote of radical environmentalists, who expect the future president to confront capitalism to hasten the ecological transition.

The challenge of credibility

The ecologists all salute in chorus a primary with peaceful debates, far from the spectacle of division of the years 2010. Even their future opponent, the rebellious presidential candidate Jean-Luc Mélenchon, distributed a good point to them on Friday in

Today the Greens are more a center-left party than ecology pure, because all parties have become environmentalists

EELV can however boast of a good image among 55% of French people, according to a survey carried out by Odoxa-Backbone Consulting for Le Figaro on Friday.

A serious challenge for the candidate who will be nominated at the end of the second round on September 28.