Ella Pamfilova, chairman of the Central Election Commission of Russia, said that more than 8 thousand ballots in 17 Russian regions were declared invalid in the elections to the State Duma. 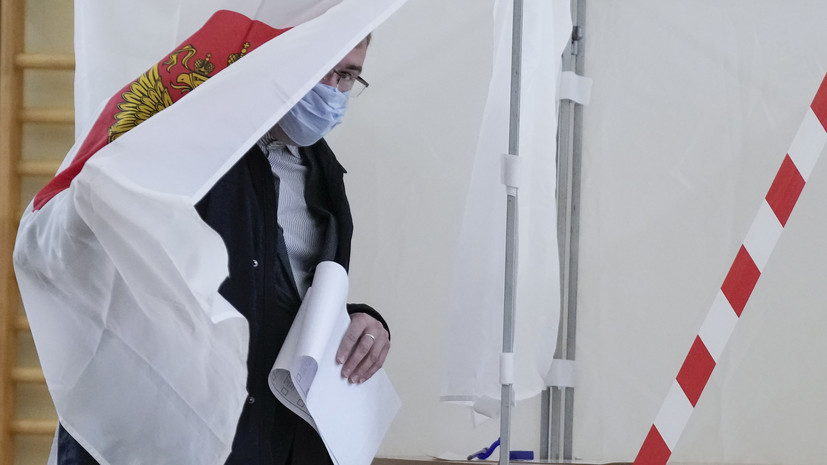 “In 17 constituent entities of the Russian Federation ... there are cases of invalidation of ballots at a number of polling stations.

In total, 8539 ballots were declared invalid at 54 polling stations.

The figure is not final, ”she said.

Earlier, the deputy chairman of the CEC of Russia Nikolai Bulaev said when the first results of voting in the elections to the State Duma will be known.

In Russia, there is the third day of voting in the elections of deputies of the State Duma of the VIII convocation, which are held from 17 to 19 September.