The Public Headquarters for Election Observation reported that there were no serious violations in the elections to the State Duma in Moscow during online voting and at polling stations on September 17-19. 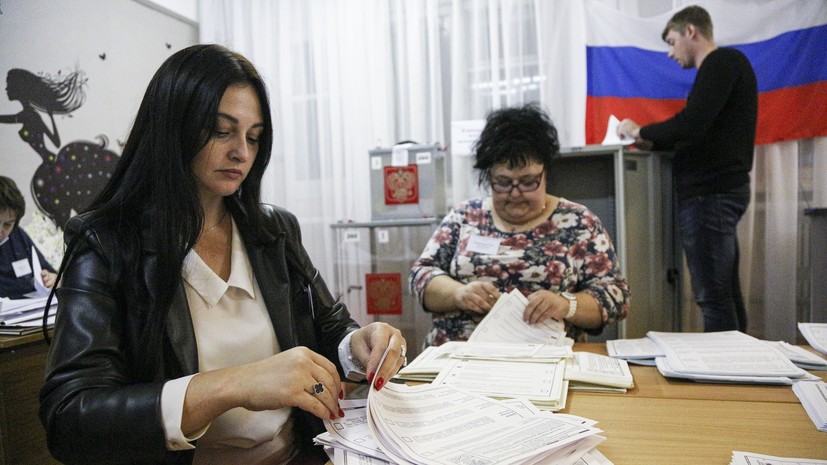 “All votes in the 2021 elections in Moscow have been accepted.

Earlier it was reported that more than 1.94 million people took part in online voting in Moscow in the elections of deputies to the State Duma of the eighth convocation.

Earlier, the head of the Main Directorate for the Protection of Public Order of the Ministry of Internal Affairs of Russia, Mikhail Davydov, named the number of violations recorded since the beginning of the election campaign.