Ligue 1: OM is there, and there it is Marseilles (AFP) The beautiful Marseille summer continues! The ardor and enthusiasm of OM this time won Rennes, beaten 2-0 Sunday at the Stade Vélodrome, which never ceases to ignite, and Jorge Sampaoli's team is now second in Ligue 1. So here are the Marseillais at the top or almost, not so far from the untouchable Paris SG. Even if defender Luan Peres put a smile on his face on Saturday, sayin 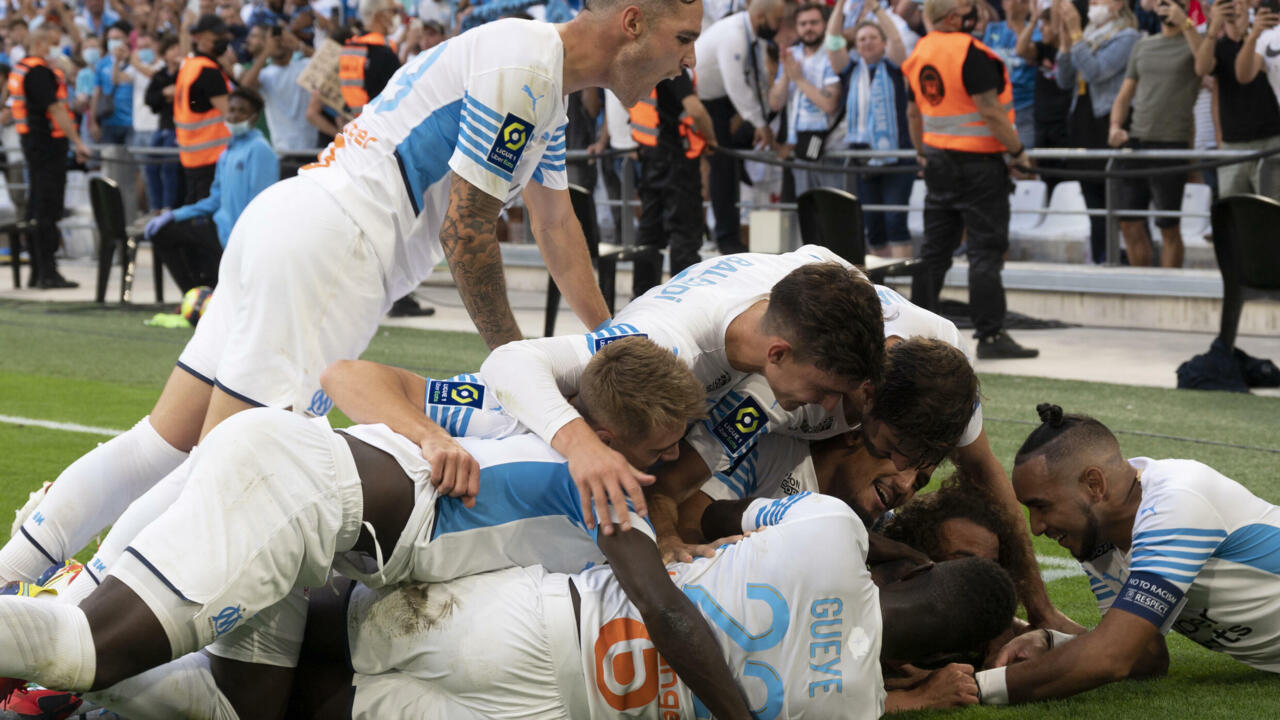 The ardor and enthusiasm of OM this time won Rennes, beaten 2-0 Sunday at the Stade Vélodrome, which never ceases to ignite, and Jorge Sampaoli's team is now second in Ligue 1.

So here are the Marseillais at the top or almost, not so far from the untouchable Paris SG.

Even if defender Luan Peres put a smile on his face on Saturday, saying that it was "not impossible" to win the championship, it doesn't matter.

OM may not win the L1, but they are in any case in the race for the Champions League.

Always in verve offensively, OM also regained defensive strength, with a second straight league game without a goal conceded and did not seem dull by Thursday's trip to Moscow in the Europa League (1-1) .

The good match achieved by Pau Lopez also allowed to put aside the delicate file of the titular goalkeeper.

And the sky is all the bluer above Marseille, as the Sampaoli players still have a bonus match to play, the one to replay against Nice after the incidents at the Allianz Arena.

Driven by the Vélodrome, which paid tribute to two of its most illustrious occupants, René Malleville, who died this Sunday, and Patrice de Peretti, who gave his name to the Virage Nord, Marseille very quickly launched an assault on the Rennes goals.

OM was then this team which defends at four and attacks at 100 per hour, where the theoretical right-back, Lirola, can find himself at the forefront, where Payet seeks to the right, to the left or in the axis where the good shot and where Guendouzi devours ball at the foot every space that opens in front of him.

During the first quarter of an hour, Rennes may have felt a little dizzy.

But after chances signed by Gueye from afar (2nd), Dieng launched in depth (5th) or Payet on a good ball from Under (10th), Bruno Genesio's team managed to stabilize the situation.

Guendouzi again hit the top of the bar with a superb strike (30th) then the Marseillais got frustrated, Rennes became dangerous, without excess, and Jorge Sampaoli took his traditional yellow card, doubled by a red for his assistant Pancho Abardonado.

OM could have rehashed this somewhat less convincing end of the period, but the Marseillais on the contrary left foot to the ground and very quickly found the opening thanks to the young Bamba Dieng.

In the 48th minute, on a magnificent cross from Lirola, the Senegalese cut at the near post with a real center-forward call to deceive Alfred Gomis.

Dieng's goal opened a high-quality quarter of an hour in Marseille, barely disturbed by a strike from Flavien Tait (63rd) blocked by Pau Lopez, warmly applauded by the Vélodrome, which had been less the case at the announcement teams, when we found out that Steve Mandanda was going to sit on the bench for the third time in a row.

Less than ten minutes after Dieng's opener, OM made the break thanks to Amine Harit, on a somewhat happy goal, initiated once again by a long ball from Luan Peres.

The rest was well managed by the young people of Marseille, full of quality and desire, but who still have a few tips to learn.

This is what Payet showed Dieng by catching him by the sleeve as he ran out to be replaced by Luis Henrique.

OM led 2-0 and for once there was no reason to go all out.