Contrary to what Paris is trying to delude him, British Prime Minister Boris Johnson played a leading role in the new “Ocass” partnership, which includes, as well as Britain, the United States and Australia, 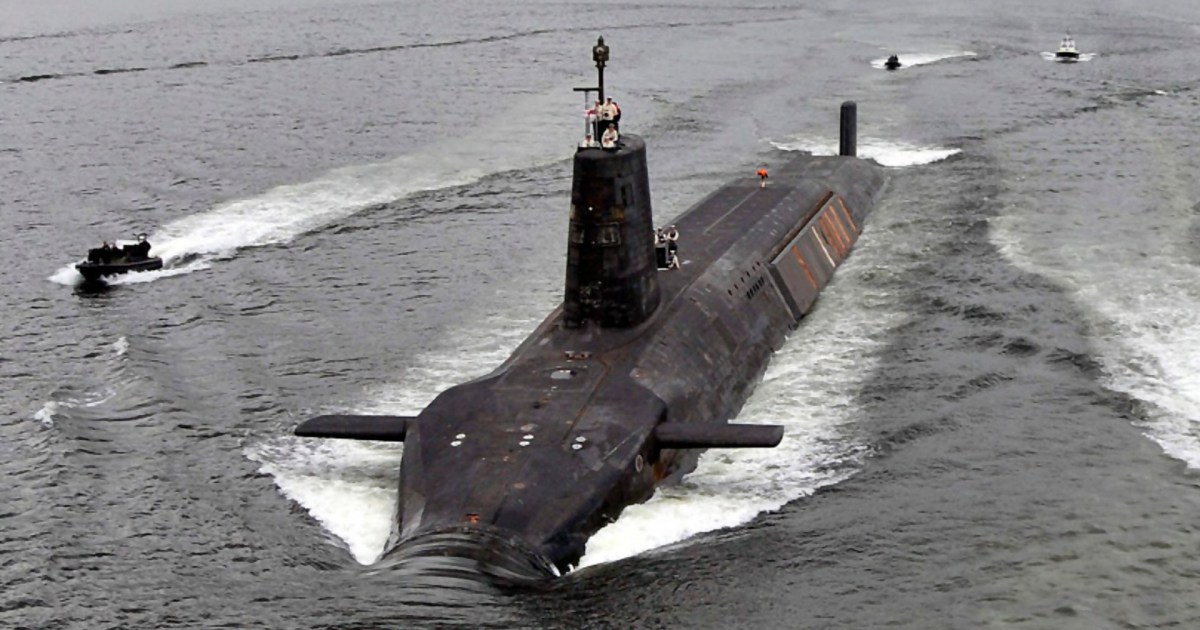 Contrary to what Paris is trying to hide, British Prime Minister Boris Johnson played a leading role in the new Aukus partnership, which includes, as well as Britain, the United States and Australia, according to the French newspaper Le Monde, citing media outlets. British.

This made the newspaper wonder, at the beginning of its report on the subject, about the reason why France was keen to downplay the importance of the UK's role in allying with Washington and Canberra to supply Australia with nuclear submarines.

Why didn't Paris, on Friday, summon its ambassador, Catherine Colonna, in London for "consultation", as it did with its ambassadors in the United States and Australia, to highlight the extent of its anger over the termination of the submarine contract?

In an attempt to clarify the background to this French position, the newspaper quoted a French diplomatic source as saying, in an interview with Reuters, that Paris believes that the United Kingdom has accompanied in an “opportunistic manner” the process that ended with the cancellation of the submarine contract between Australia and France, and the main culprit in this story of betrayal and cover-up remains. Among the allies is, according to France, Australia, which terminated a historic contract 5 years after signing it without prior notice, and the United States played a crucial role when it agreed to share its nuclear technology with Canberra, according to the newspaper.

But Johnson, according to what Le Monde quoted sources in Downing Street, did not play at all a minor role in concluding the Ocas partnership, but was part of a crucial trilateral meeting with US President Joe Biden and Australian Prime Minister Scott Morrison on the sidelines of the G7 summit in Cornwall (mid- last June), hosted by Britain.

Le Monde added that the media paid little attention to that meeting, noting that Australia's first contact was with the British, as confirmed by the British newspaper The Times on Saturday.

The newspaper also reported that the aforementioned contact may have taken place last March between the head of the British Royal Navy, Sir Tony Radakin and Michael Noonan, the Australian Vice Admiral. As for the Americans, it took longer to convince them of this deal.

This made Le Monde wonder: Do the French tend to underestimate the British?

To answer that Johnson is not held in high esteem in Paris nor in Brussels, as he is seen as an untrustworthy leader, it was easy for him to renege on his international commitments only months after signing them, according to the newspaper.

Le Monde pointed out that Paris probably does not want to further deteriorate its relations with a leading economic and defense partner such as London, and although the two countries have a dispute over migrants, France realizes that it must work closely with Britain in the future similar to the intervention in Mali, and perhaps for this reason France does not blame London for the submarine deal, argues Jamie Gaskarth, professor of international relations at the Open University and co-editor of the Journal of Global Security Studies, “for Europe to be a credible defense force, it must engage London.”