French Foreign Minister Jean-Yves Le Drian received the French ambassadors recalled from the United States and Australia to discuss with them the consequences of the crisis in relations with partners. 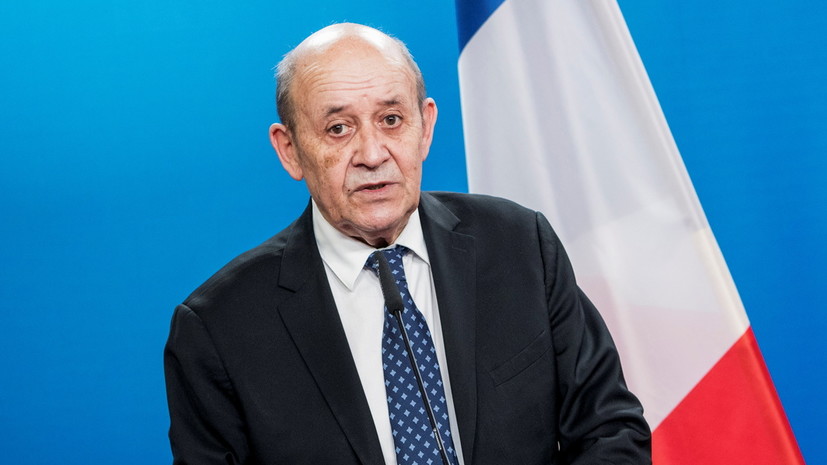 "The Minister for Europe and Foreign Affairs of France, Jean-Yves Le Drian, today received the French ambassadors to the United States and Australia after their recall for consultations to discuss with them the strategic consequences of the current crisis and the conclusions to be drawn from them," French Foreign Ministry.

On September 17, France recalled its ambassadors to the United States and Australia to Paris for consultations due to the creation of the AUKUS alliance.

This came after Australia announced that it had ended its submarine agreement with the French company Naval Group.

Le Drian called the decision to break the contract a stab in the back. He noted that the recall of the French ambassador to the United States is a "serious political act" that shows the strength of the crisis between the two countries.