The state of Texas has introduced a law banning abortion from the sixth week of pregnancy - a time when many women are not aware that they are pregnant. And several states can now follow the same path as Texas. 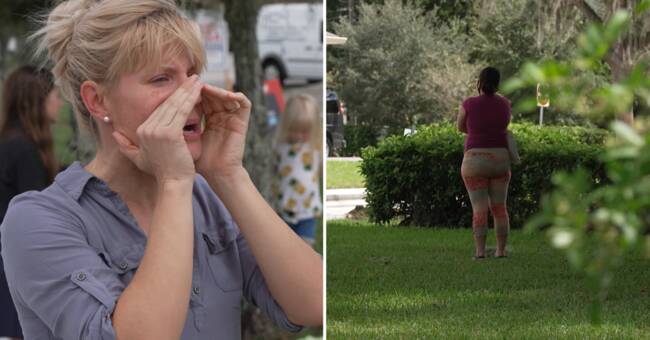 The new law basically means a ban on all abortions after the sixth week of pregnancy, a time when many women do not even know they are pregnant.

"I think it's my choice"

In Orlando, Florida, SVT's team meets Elisabeth, who is being protected before her abortion meeting at a clinic.

- I hope that what happened in Texas does not happen here.

It should be my choice, she continues.

The Florida politician wants to do as in Texas

Parts of a conservative Florida want to follow the unique development in Texas.

"Today we will vote to clearly express our will in protecting unborn children and making Manatee County a haven for developing babies," said Republican local politician James Satcher.

The woman's free will, then?

- After an abortion, the probability is 50 percent that it was a girl who was killed.