Gyeonggi Governor Lee Jae-myung, the Democratic presidential nominee, refuted the controversy over the Daejang-dong development project in Seongnam-si, saying, "This case is a construction corruption, the people's power gate." 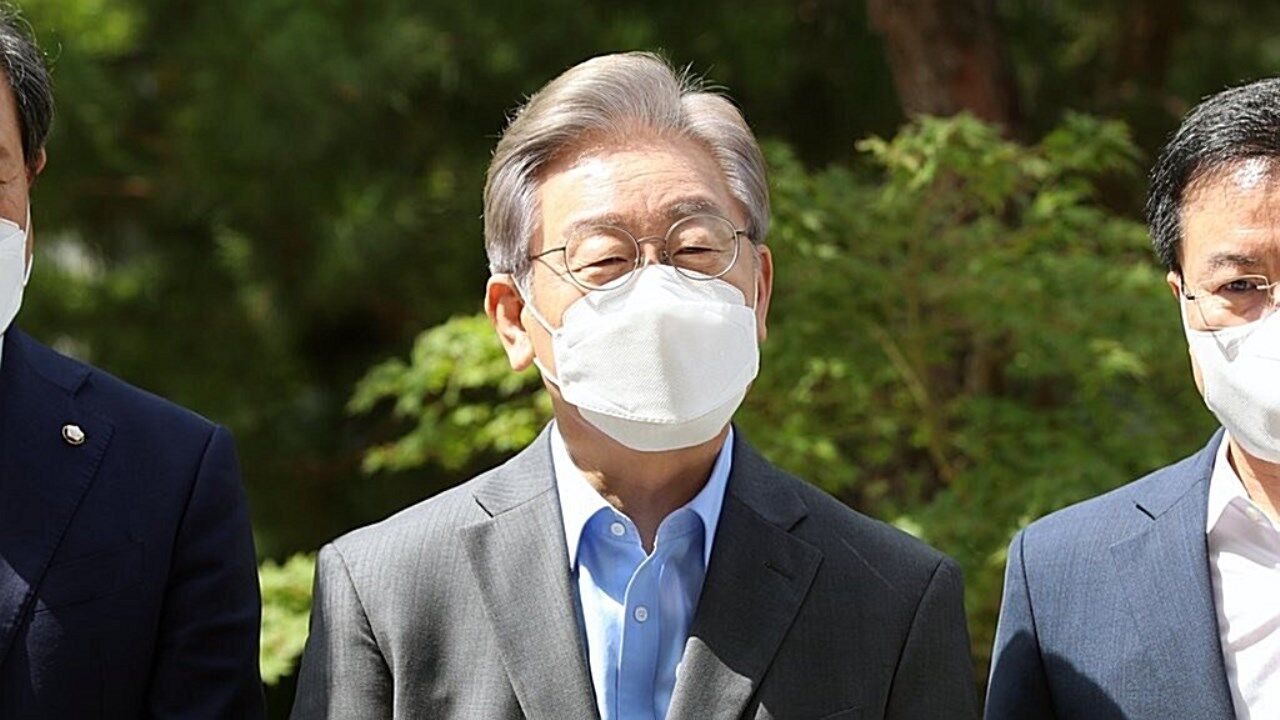 Gyeonggi Governor Lee Jae-myung, the Democratic presidential nominee, refuted the controversy over the Daejang-dong development project in Seongnam-si, saying, "This case is a construction corruption, the people's power gate."

The governor, who is visiting Gwangju Metropolitan City, met with reporters after visiting a single mother facility in the afternoon and criticized this, saying, "The unclean coalition between the power of the people in the construction and corruption has been concealed in the ground and then reappeared with a new face." .

First, the governor said that former President Lee Myung-bak at the time ordered LH not to do any business that could compete with the private sector, but strangely, by that time, certain businesses had already procured tens of billions of won and had already purchased all the land in Daejang-dong. explained.

Knowing in advance that LH would give up the development project, a certain force who was aiming for a huge difference bought the land in advance.

In fact, the governor said that Shin Young-soo, a member of the National Land Committee of the Saenuri Party, who was the predecessor of the people's power at the time, almost forced the LH to give up the business. It pointed out that people were arrested and 11 people were indicted.

The governor explained that after taking office as the mayor of Seongnam, he invited new business operators and selected Hana Bank, which provided the most stable profit among the three consortiums that were publicly contested.

In addition, yesterday (17th) through a media report, he said, "I found out that half of the shareholders were the group that lobbied against the government in the past and lobbied through the younger brother of lawmaker Shin," he said. Isn't it related to the forces of willpower?"

In addition, he said that the greatest achievement in his life as a politician and administrator was to return a large part of the development profits to the public interest. do,” he said.