Eritrea: twenty years ago, the country sank into totalitarianism

This Saturday, September 18, it has been twenty years to the day that a wave of arrests took place in Eritrea and plunged the country into totalitarianism. Taking advantage of the fact that the world's attention ... 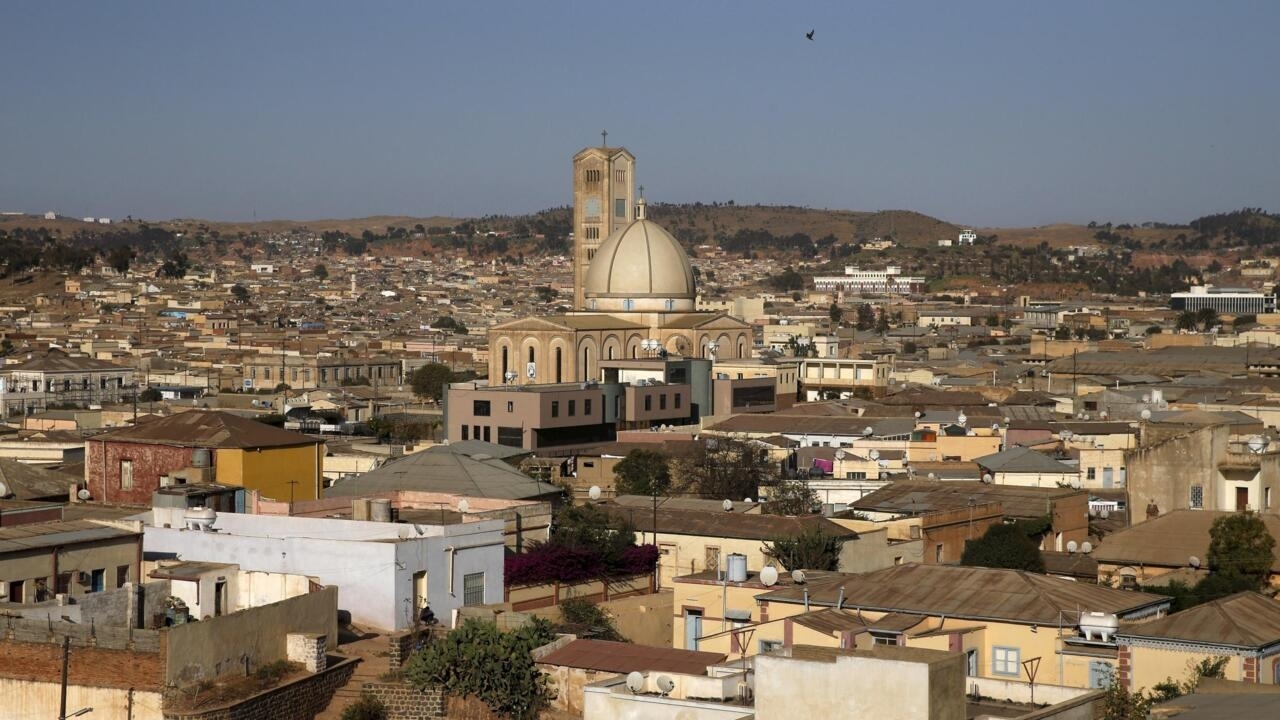 Eritrea: twenty years ago, the country sank into totalitarianism

This Saturday, September 18, it has been twenty years to the day that a wave of arrests took place in Eritrea and plunged the country into totalitarianism.

Taking advantage of the fact that the world's attention was then turned to the United States and the terrorist attacks of September 11, President Issayas Afeworki, in difficulty after the failure of the deadly war waged against Ethiopia, had in prison his fellow fighters for independence.

Those who had known the Eritrean independence guerrillas in the maquis had no difficulty in identifying the men arrested this morning of September 18, 2001. It was most of their leaders: the charismatic Petros Solomon, the man who had released Asmara, the popular Mahmoud Sherifo who had been the interim president after the liberation, the head of the army, General Ogbe Abraha, even Haile Woldetensae, known as "Durue", the childhood friend of the president as well as six other prominent personalities, members of the central committee of the ruling party, with 20 or 30 years of experience as an underground combatant.

A week later, the most important journalists in Asmara were also arrested. All guilty of no longer being able to the dictatorial drift of their old traveling companion, the shady Issayas Afeworki, who became the first president of the independent country, and leading him, according to them, to disaster.

And among them was a Swedish citizen, Dawit Isaak. After living in exile in Europe, this successful writer, who became a famous journalist, returned to his native country to participate in the reconstruction of the country. He wrote in

, the most widely read newspaper in the country. He remained in complete isolation until 2005 when alone among the others, no doubt because of his dual nationality, he was suddenly released. He went to his sister's house and called his children in Sweden. "

He was thinking of returning to Sweden a few months later

Says Swedish Bjorn Tunback of Reporters Without Borders, a relative of the family.

After two days of freedom Dawit was arrested again and it is not known why.

In 2020, he was reportedly seen alive in prison by another prisoner who has since fled the country.

As with Dawit Isaak, nothing is known about the fate of the other prisoners.

We thus learn which of them would have died and which would still be alive, so to speak.

Their families know nothing, especially as most fled Eritrea at the first opportunity.

As for the Eritrean authorities, they are asking us not to interfere in their internal affairs.

Samson Yemane (Eritrean exiled) on September 18, 2001: "Since that date, it's really another country"

►Also listen: Eritrea: "the means of totalitarianism is terror"