Edvin Ljungberg, 22, is one of two who helped start the newly formed nomination group Heaven and Earth. The nomination group is passionate about forestry and environmental issues. - We think we raise an issue that many in my generation care extra much about, the environment, says Edvin who has been a student in Umeå for two years. 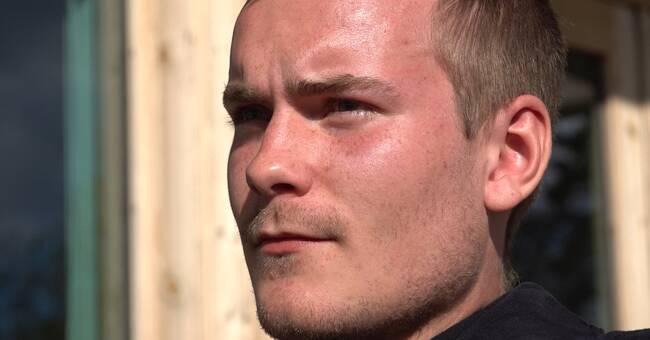 A total of 15 nomination groups are running in the election to the Church Assembly, the Church of Sweden's highest decision-making body.

Heaven and Earth is a newly formed nomination group that has about 25 candidates, not only in Umeå but also in Gothenburg and Uppsala diocese.

Edvin Ljungberg, who co-founded Heaven and Earth, believes that the church has an important role in how one chooses to cut down forests and that this in turn has great significance for the effect on the environment.

Hear Edvin Ljungberg about how he wants to influence the Church of Sweden's forestry Luleå diocese in Norrbotten and Västerbotten in the clip above.