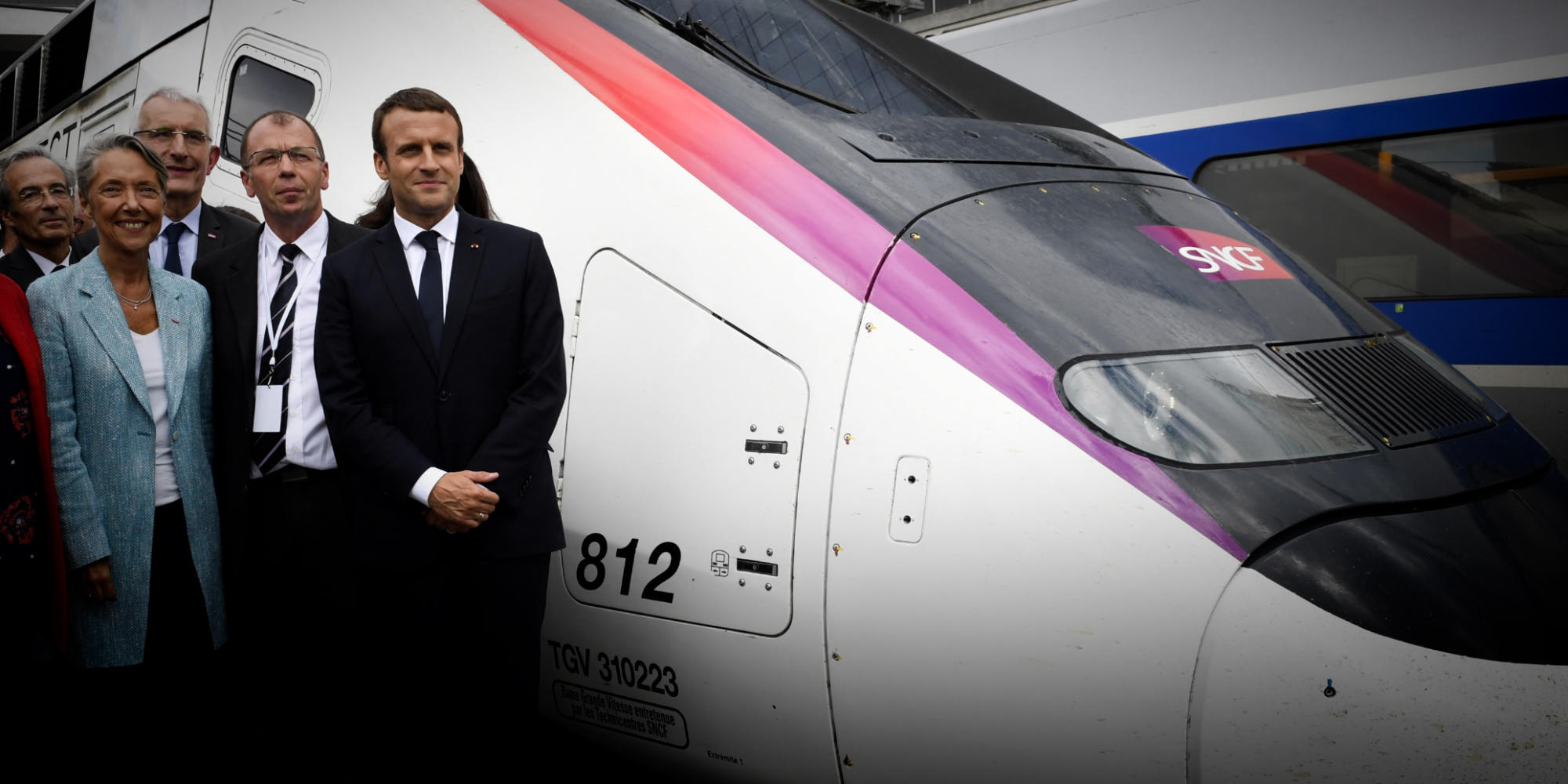 The Head of State unveils, Friday morning, a life-size model of 8 meters of the motor of the "TGV M", also called "TGV of the future", that the public company intends to put on the rails in 2024. An opportunity for him to defend his projects for the France of the future.

It is a properly French birthday that Emmanuel Macron will celebrate on Friday.

The President of the Republic goes in the morning to the Gare de Lyon, for the launch of the celebrations of the 40 years of the TGV, launched in 1981. In four decades, the progressive extension of the network has made it possible to redesign our territory in depth, with today nearly 2,700 km of high-speed lines and 180 towns served by the TGV.

"Walking in the footsteps of Georges Pompidou"

What does the Head of State have in mind with this trip?

It is no coincidence that he is going to the Parisian station this Friday morning.

"Emmanuel Macron wants to follow in the footsteps of Georges Pompidou," says his entourage.

If Georges Pompidou launched the TGV, the current tenant of the Élysée also wants major projects.

In a few weeks, he will unveil his ambition for France in 2030.

Friday morning, he will lift the veil on a life-size model of the "TGV M", an 8-meter-long prototype, supposed to embody the TGV of the future.

It is a large industrial project on the front of the stage, the day after the breach of the contract of the century for the sale of submarines to Australia.

A discourse on the French imagination

On the platform of the Gare de Lyon, Emmanuel Macron will be able to savor his pleasure, he who was invited to this festivity organized by the SNCF for the 40 years of the TGV.

According to information from Europe 1, the Head of State will not hesitate to insist in his speech on the French imagination that such a project takes, on the presidential continuity of Pompidou until him and on this France which dream big.

The Head of State therefore wants to show a certain romanticism, with a declaration of love from France to its railways.

But the Elysée does not specify whether to drive the train of the future, railway workers will still need a special retirement plan.

There, on the other hand, the question is not (or no longer) on the agenda.