The European Parliament issued a resolution calling on member states to boycott the Expo 2020, which will be held soon in Dubai, and calls on international companies to withdraw their sponsorship, in protest against the human rights record in the UAE. 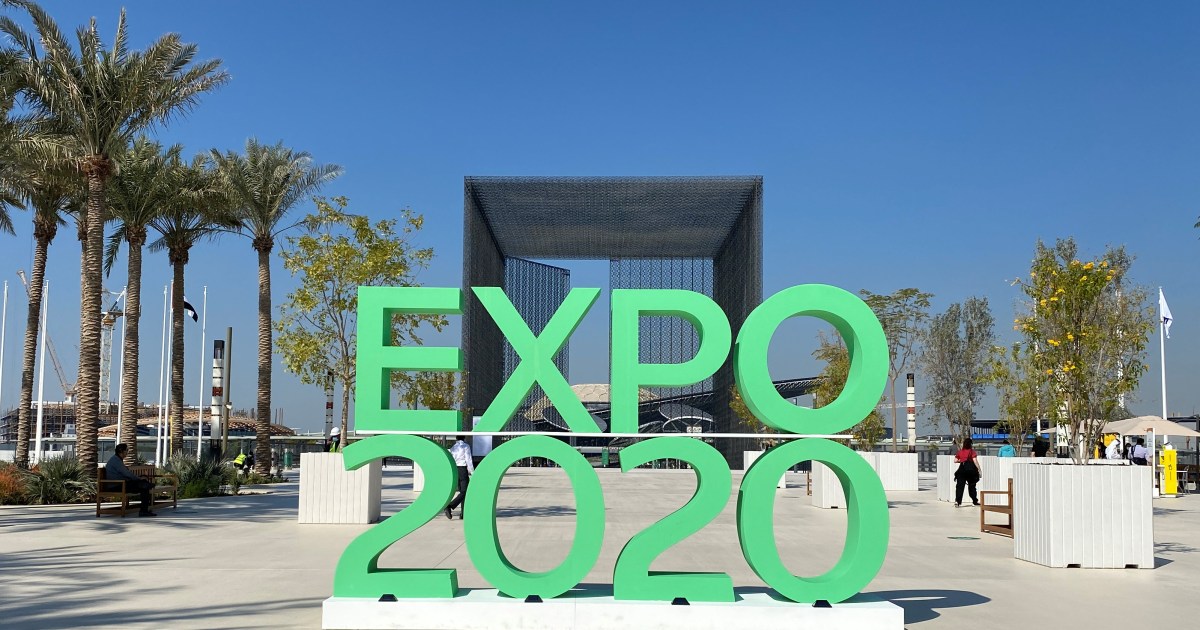 The European Parliament issued a resolution calling on member states to boycott the Expo 2020, which will be held soon in Dubai, and calls on international companies to withdraw their sponsorship, in protest against the human rights record in the UAE.

According to a report by the Israeli newspaper, "The Jerusalem Post", the decision of the International Bureau of Exhibitions "Expo" to hold the 2020 exhibition in Dubai provoked violent reactions from human rights groups, due to the UAE's treatment of women and migrant workers, as well as its role in the Yemeni war.

The Emirate of Dubai is preparing to host the Expo 2020, which was postponed from last year due to the Corona epidemic, and is scheduled to run from October 2021 to March 2022, and it is a mobile global exhibition created to display the culture and achievements of the participating countries.

In a statement, the Executive Director of the European Center for Democracy and Human Rights (ECDHR) Hussein Abdullah said that the European Parliament's decision is an important step towards holding the UAE government responsible for its ongoing systematic violations of human rights against its citizens and its complete disregard for international law, as he put it.

According to the Israeli newspaper, non-governmental organizations are calling on the governments of the world to boycott the exhibition, and they work under the umbrella of the "Freedom Forward" union, headed by activist Sangev Beri.

Berry considered that the European Parliament, with its decision, took a strong stand against the "brutal dictators in Dubai", criticizing the UAE authorities for a series of human rights violations, including "widespread violations against women and war crimes in Yemen."

Berry also warned that the exhibition would turn into a cover for violations, considering that businessmen and diplomats ignore the human rights aspect and their participation in the exhibition is shocking.

With the launch of the event approximately two weeks from now, the organizers hope that the Expo 2020 Dubai will attract about 25 million visitors, to be one of the largest commercial and economic events held in the world since the start of the Corona epidemic.