Colombian businessman Carlos Mattos Barrero, owner of the Hyundai concession in Colombia, has asked the National Court to clarify whether he met in secret with the ... 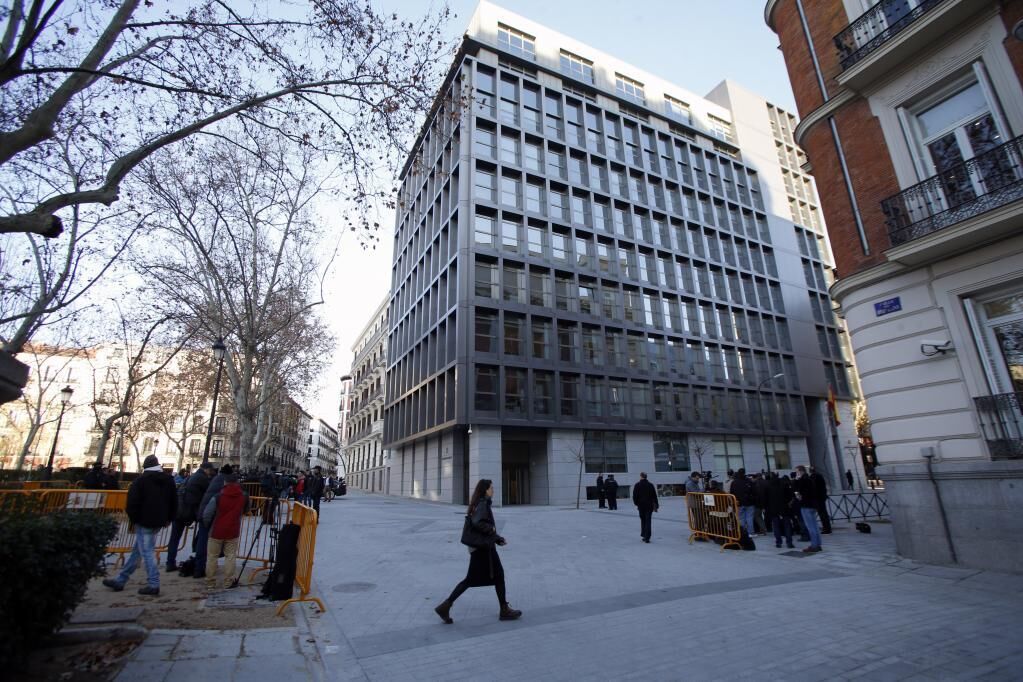 to clarify whether he met secretly with the Minister of Justice of his country to address his extradition.

By means of a letter sent to the

, Mattos, accused by the Colombian authorities of bribing a

for adopting precautionary measures in favor of his company,

, refers to the content of a recent interview granted by Minister Wilson Ruiz on the local station Blu Radio.

As Mattos underlines, defended by lawyer

, Ruiz literally affirmed that he had "met with members of the National Court" to arrange his immediate delivery to Colombia. "They told me that they are going to deport him here and I think we are going to give good news to the country in the coming weeks," he said on September 14.

"The statements made by the Colombian authority imply an interference in the separation of the powers of the State at the international level," argues Mattos' defense. "Since the Executive of the

, through its Minister of Justice, has assured to have held a meeting with members of the Judicial Power in Spain." This appointment, "supposedly has allowed the materialization of the delivery of a citizen and will suppose the delivery of Mr. Mattos". In this way, it seems "as if the extradition procedures in Spain were handled by a merchant or corresponded to political interests," he adds.

"Mr. Ruiz, Minister of Justice, is ensuring that the National Court lends itself to practices that are far from the strictly legal and what the institution represents," he adds.

According to the Colombian accusation, Mattos would have paid 200 million pesos (about 48,000 euros) to a Bogota judge in exchange for decisions favorable to his company.

The events date back to December 2015 and, according to the Colombian authorities, the delivery took place in a sealed shoe box in a shopping center.

Later they report payments in a clinic in the city.

This investigation is called the

in the Latin American country.