Professor: The current level of contributions is not enough for pensions in the future

A report commissioned by the Finnish Center for Pensions is working to make reforms to ensure the financing of pensions proactively. 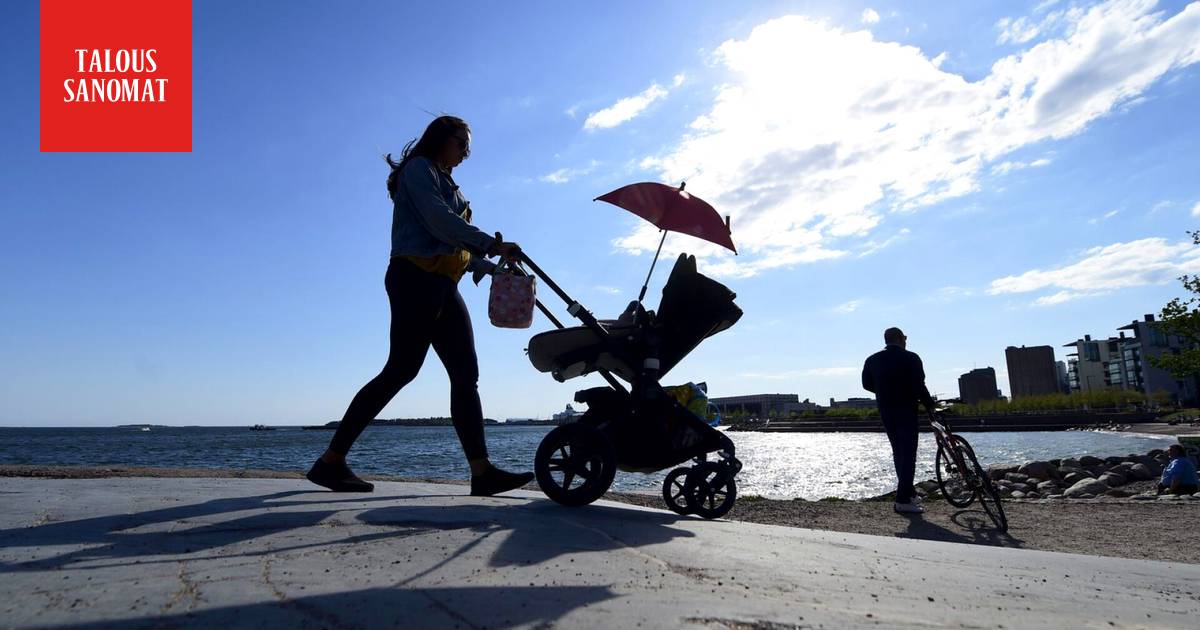 The current level of pension contributions is not enough to pay pensions in the future, according to a recent study.

The financial problem is developing gradually but steadily.

This is mainly due to Finland's low birth rate.

The assessment of the pension system commissioned by the Finnish Center for Pensions calls for Finland to continue its reforms to ensure the financing of pensions.

According to the report, the level of pension contributions required for the next 20–25 years is fairly stable and its growth curve is slight, but then it increases significantly.

The Finnish Center for Pensions has estimated that the current level of pension contributions is sufficient for about thirty years.

According to Mikko Kauto, President and CEO of the Finnish Center for Pensions, the adequacy of pension contributions in the future will also be affected by, for example, the development of employment, earnings and the global economy, as well as the return on earnings-related pension assets.

- If there are difficulties in these, thirty years is not enough, but difficulties will be encountered earlier, Kautto says.

Increase in pension contributions or means of adjustment?

According to Kauto, the main point of the report is that the current rules in the pension system do not meet the challenge of a low birth rate or a situation in which, for example, there would be an economic shock.

The report was prepared by Professor Torben M. Andersen of Denmark.

It praises the fact that in Finland the increase in life expectancy has been well taken into account in pension contributions.

However, these do not fully compensate for changes in life expectancy.

According to the study, the financing problem of the future can be solved in two ways.

Either it reacts when a bad situation is encountered or it is decided in advance on the means of adjustment to be taken if difficulties arise.

- I think Andersen is quite in favor of agreeing on the rule, because it eliminates uncertainty and gives different generations an understanding of what can be expected, and generation differences can be taken into account in advance, Kautto says.

- Postponing the adjustment is not neutral in terms of income distribution, and therefore the financial challenge should be discussed, although it is not an acute problem, Andersen says in the report.

According to Kauto, the average monthly salary in Finland is about 3,600 euros.

Currently, 24.4 per cent of the salary is paid into employment pension insurance contributions, with the employer paying the majority.

If efforts were made to anticipate an increase in pension expenditure, the level of contributions would immediately have to be raised by just over a couple of per cent and continue at that level until 2085.

The poor sustainability of public finances also brings uncertainty to the pension system.

According to Andersen, tackling the problem of the sustainability of public finances would be important and would also increase the credibility of social and pension security as a whole.

- We do not know what state decision-makers will do.

If they do not make decisions on the state side, it may be that the adjustment will be on the side of the pension system, Kautto interprets.

The report also considers the regulation of employment pension assets and its optimality.

According to the study, it would be worthwhile to regulate properly so that the balance between risk and return is better than it is today.

- We could have a better return on earnings-related pension funds of EUR 240 billion.

In this way, the pressure to raise the level of payments would not be so great either, Kautto says.