The roller ski competition in Klarälvsloppet gets a real star shine this year. Two days before the race, it was announced that the scandal-ridden Norwegian Petter Northug will start. 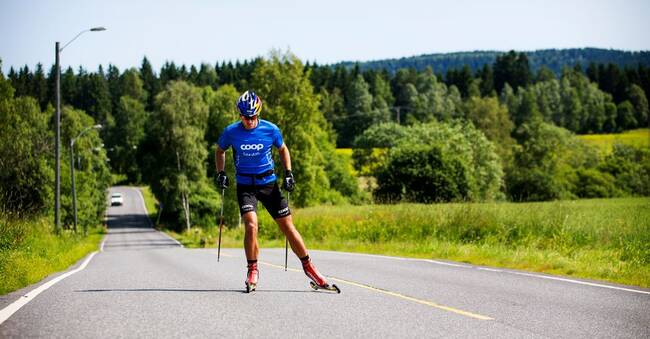 Petter Northug was for many years the cross - country ski world's biggest star on the men's side - but in recent years has been at least as well described for his activities in private life.

In December 2020, Northug was sentenced to seven months in prison for speeding and drug possession.

But after he was released, he has invested in a long-distance running career - and there the Klarälv race will be part of the recharging before the winter.

Over a thousand participants

The Klarälv race begins in Hagfors and ends in Karlstad and largely takes place on the old embankment between the towns.

The roller ski competition is decided on Sunday, while on Saturday competitions in cycling and running along the same course are decided.

A little over 1,000 participants are expected in total during the weekend.

In the video, Klarälvsloppet's CEO Glenn Olsson talks about the conditions for this weekend's competitions and the importance of getting Petter Northug to start.