Magnus Uggla about his covid isolation: Have not even hugged wife and daughter

Magnus Uggla broke through as an artist in the late 70's and has released over 20 albums, written books and worked as an actor. But during the corona he went into total isolation, he says in Skavlan. Not even his wife and children were allowed to hug him. - I trust them, but not when it comes to this, he says.&nbsp;&nbsp; 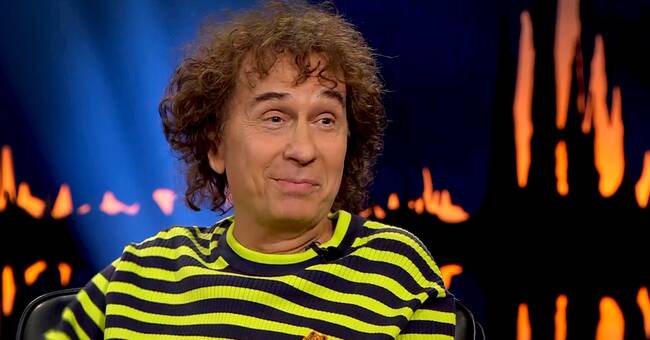 Magnus Uggla is an artist and now up to date with the book Johnny the fucker.

During the pandemic, he was so zealous in staying infection-free that his daughter at one point suggested that he seek psychological help, he says in Skavlan.

He did not even take in his family.

- They may have been to Ica and shopped or something like that.

Then maybe they have been affected by that ... covid, he says in Skavlan.

See the entire conversation with Magnus Uggla and other guests in Skavlan, Friday at 21:00 on SVT1 or from 17:00 on SVT Play.