France recalls US and Australian ambassadors over AUKUS alliance

France recalls to Paris for consultations its ambassadors to the United States and Australia due to the creation of the AUKUS alliance. This was announced by the head of the French Foreign Ministry Jean-Yves Le Drian. 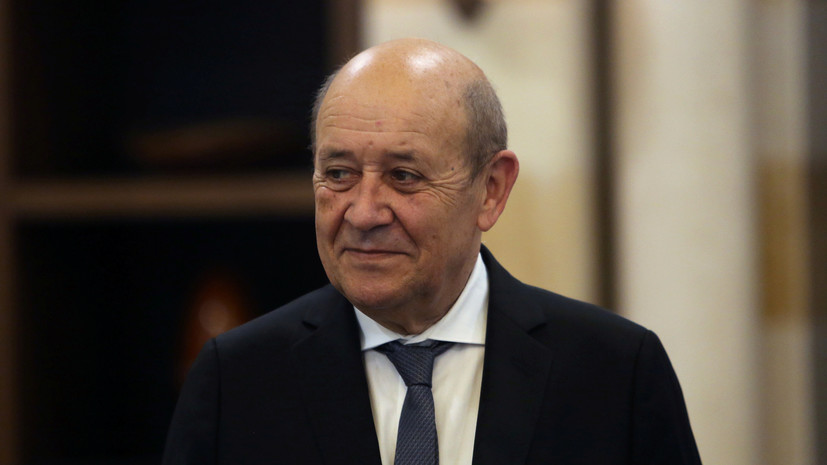 “At the direction of the President of the Republic, I ordered to immediately recall to Paris for consultations two of our ambassadors in the United States and Australia,” the minister said in a communiqué.

According to him, this decision is due to the "exceptional seriousness" of the statements made by Australia and the United States.

Earlier, Australia announced that it had terminated the submarine agreement with the French company Naval Group.

This comes after the UK, US and Australia announced a new AUKUS security partnership centered in the Indo-Pacific.

Le Drian called the decision to break the contract a stab in the back.

The European Union said it was not informed about the creation of AUKUS.