Finland reported on telephone conversation between Niinistö and Putin 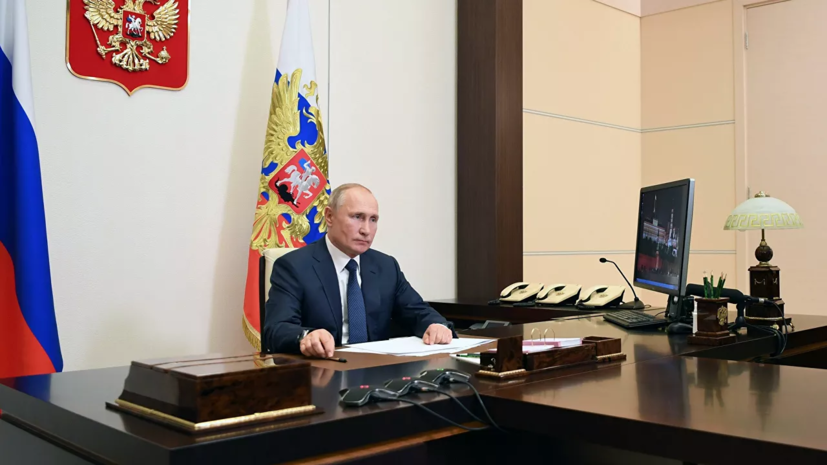 “Sauli Niinistö and Vladimir Putin had a detailed telephone conversation on 17 September.

In addition to bilateral relations between Finland and Russia, they also discussed the situation in Afghanistan, Arctic initiatives, European security and strategic autonomy of the EU, ”the statement says.

Earlier, the Ministry of Foreign Affairs of Finland published a document containing an analysis of the development of international cooperation.

The department, among other things, expressed an opinion on how Russia, China and the United States influence this process.

Also, Assistant to the American President for National Security Jake Sullivan and the head of the Chancellery of the President of Finland, Hiski Haukkala, discussed the formation of constructive relations with Russia.